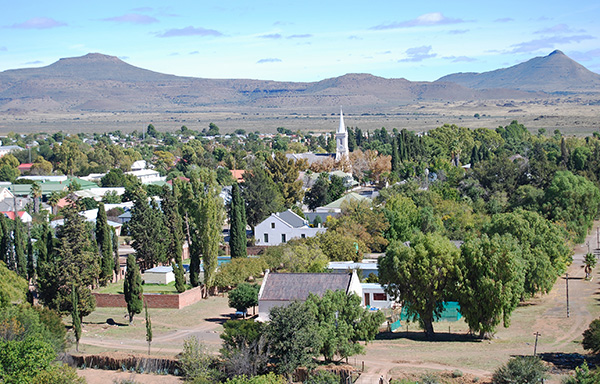 Murraysburg is a small Karoo village situated in the far north-eastern corner of the Western Cape Province. The village is located to the west of the jumble of hills and mountains that encompass the the Sneeuberge (Snow Mountains) to the south and east, whilst the bulk of the 1771-metre high Middelkop dominates the western horizon. To the north the vast open plains of the Upper Karoo stretch away towards Richmond beyond the ring of hills and mountains that surround the town. The Buffelsrivier (Buffalo River) skirts the northern edge of the town flowing from east to west. 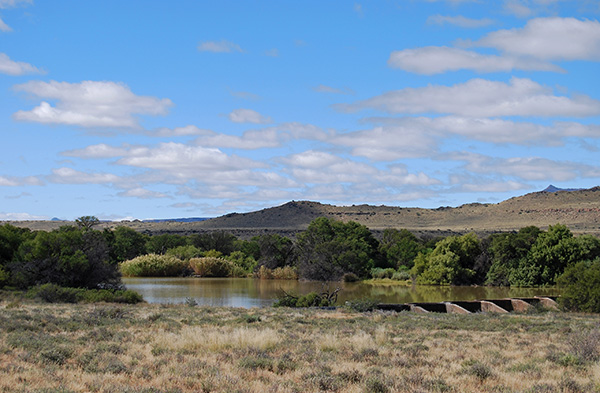 Although Murraysburg is situated within the Central Karoo Municipality, with Beaufort West as its principle town, the village has more of a connection with Graaff-Reinet given its proximity and easy 89-kilometre connection along the tarred R63 road link.

To the west the gravel road branches off the R63 leading for 81-kilometres to the tiny hamlet of Nelspoort, and beyond along the N1 highway to Beaufort West. Beyond this junction the R63 continues north-west linking Murrayburg to the N1 highway and beyond to Victoria West.

Various gravel roads lead directly from Murraysburg, and from the R63 east of Murraysburg, to Richmond in the Northern Cape. 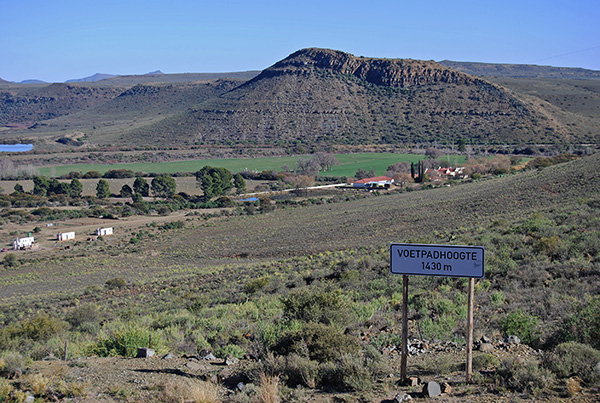 Annual rainfall in the district varies from as high as 500mm in the Sneeuberge in the east, to as little as 200mm in the west and snowfalls are a common occurrence in the mountains during the winter months.

Given the varied topography the vegetation transitions from sour grass and fynbos in the mountains to the south and east, to typical Karoo vegetation around the village and across most of the district. Acacia karoo and patches of scrub are found along the watercourses and particularly along the banks of the Buffalo River. 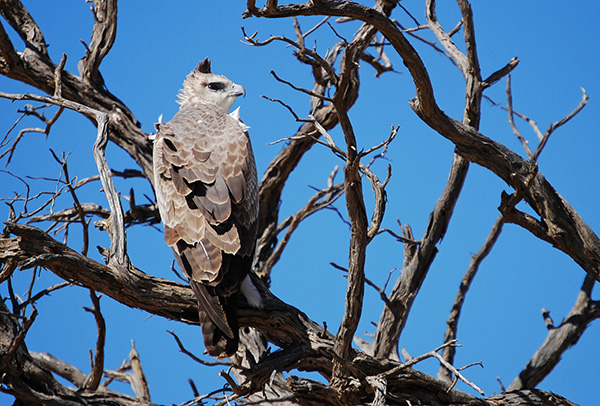 Murraysburg is renowned for its excellent grazing for sheep, goats and cattle. The area is an excellent bird watching destination with more than 260-species recorded, including a variety of water birds along the Buffalo River and on the dams and vleis, including Fish eagle and Flamingos.

The district is home to more than 50 mammal species including the iconic Springbok, as well as a variety of reptile species. The area is generally well watered with a number of artesian springs of pure, sweet water that bubble to the surface of this dry corner of the Karoo, even in the hottest conditions. 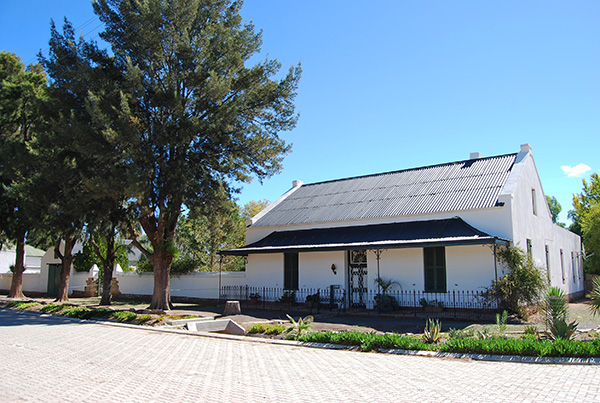 In years gone by the purchase of erven in the village was contingent on the planting of quince hedges and pomegranate trees within four years of purchase, to demarcate the boundaries of the properties.

To this day Murraysburg retains many of these hedges and fruit trees and the quince hedges in the village are reputed to be the longest in the World. 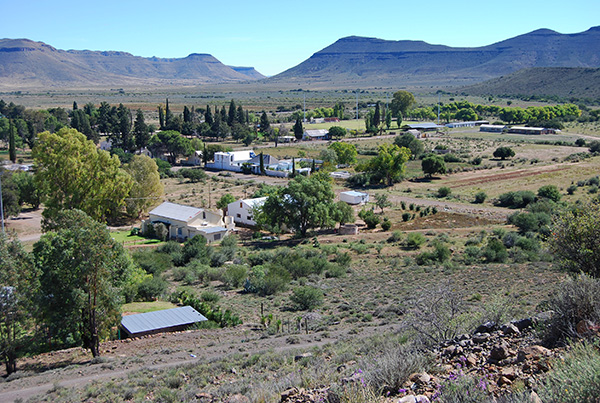 The village has attracted a number of new residents from the city and some of the period Karoo cottages have been renovated to their former glory, despite the fact that the village faces many of the challenges of life in rural South Africa with high-levels of unemployment and rural poverty.

The Murraysburg Dutch Reformed Church dominates the skyline of the village and the quiet streets and lanes radiate out from the church. 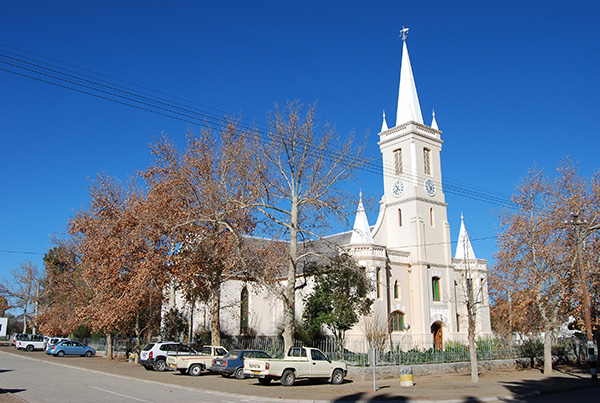 Immediately to the east of the village the small koppie, known locally as Dokterskoppie (Doctor’s Hill), provides excellent views across the village and the surrounding countryside.

The koppie is named after Dr JJ Musket, the local medical practitioner who practised in the village during the 1880s.

A keen amateur botanist, he laid out a number of walking paths around the koppie so that others could enjoy the plant life and the stunning views from the summit of the koppie.

Unfortunately the koppie has been somewhat defaced with the erection of a cellphone tower on its summit in recent years.