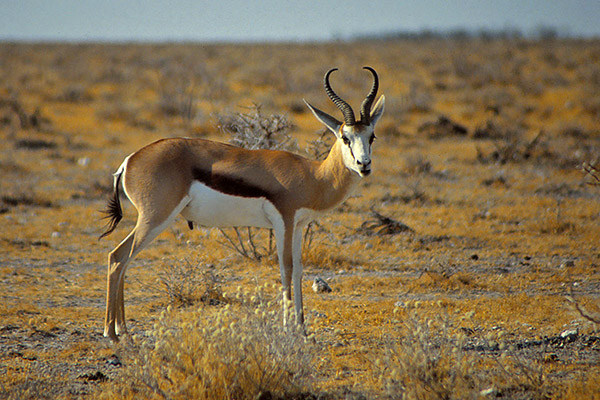 Nowhere in South Africa is there more sunshine and blue sky than in the vastness of the Western Upper Karoo. Bounded to the west by the Roggeveld Mountains and the Hantam Karoo almost every vestige of moisture that is carried by the great South Atlantic weather fronts is burnt from the sky by the relentless sunshine and the rain-shadow caused by the western escarpment of South Africa that blocks the passage of moisture laden air from the coast. The erratic rainfall in this region is drawn primarily from the inter-tropical convergence zone far to the north in the sub-continent of Africa and the last vestiges of this moisture is the primary source of the meagre 250 millimetres of rain that the region receives on an annual basis. 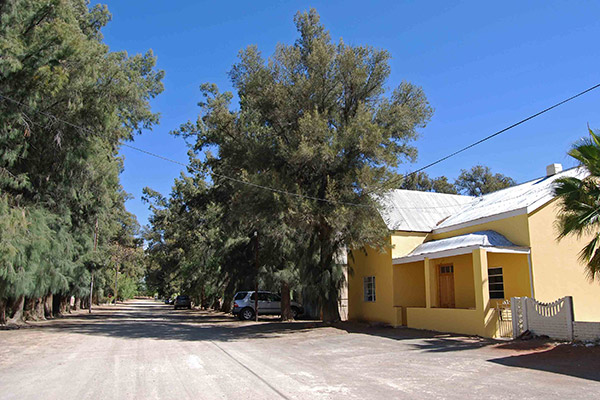 To the south the Western Upper Karoo is bounded by the great southern escarpment formed by the Nuweveldberge that stretches for more than two hundred kilometres from the foothills of the Roggeveldberge in the west almost as far as Three Sisters in the east. The entire region is above 1000 metres in elevation with the highest peaks in the escarpment rising to above 1900 metres above sea level.

Extremes of temperature are commonplace with winter temperatures often dropping below freezing and midday temperatures in summer often rising above 35°C during the summer months. Snow on the higher elevations in winter is relatively common. 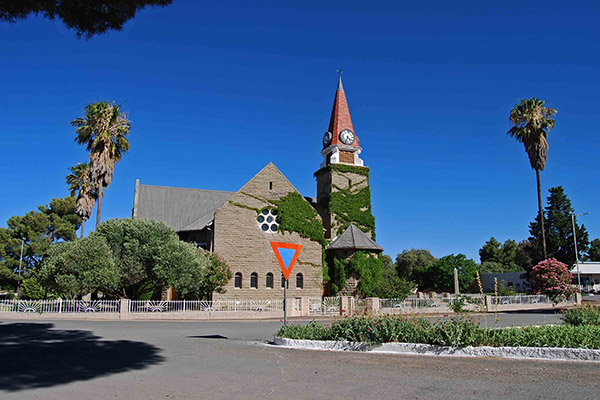 The high escarpment is mostly flat; however, as you travel through this region you will notice the presence of the distinctive mesa shaped hills that are so characteristic of the Great Karoo. Distances are vast between the towns and villages of the region and with the exception of the R63 and the R384 that bisects the region in half from west to east, almost all the roads are gravel. This is the region of the Great Karoo to experience the true meaning of endless space and solitude.

This is the place where you can stop your car and stand next to the road and savour intense silence and solitude under the ever present blue dome of the African sun. 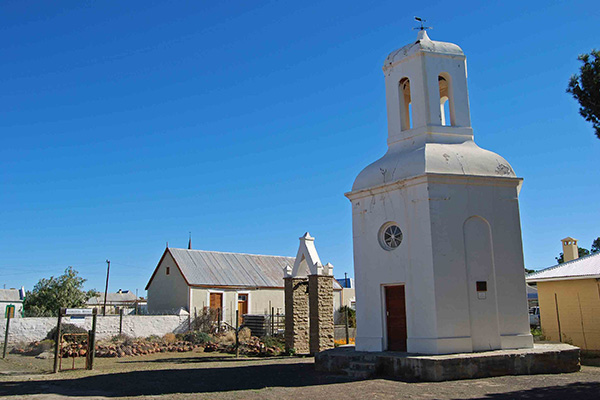 Also known as the "Hardemanskaroo" or the Tough Man’s Karoo this is a place of survival against the odds. In order to construct shelters the early settlers had to make use of the only material available to them. The unique corbelled houses constructed entirely from stone relied on trial and error to construct the roof from stones delicately balanced to ensure that the roof did not collapse inwards. These dwellings are unique to this region and were invented by the settlers as a means of creating shelter without the benefit of thatching grass or logs which would normally be used for constructing a roof. 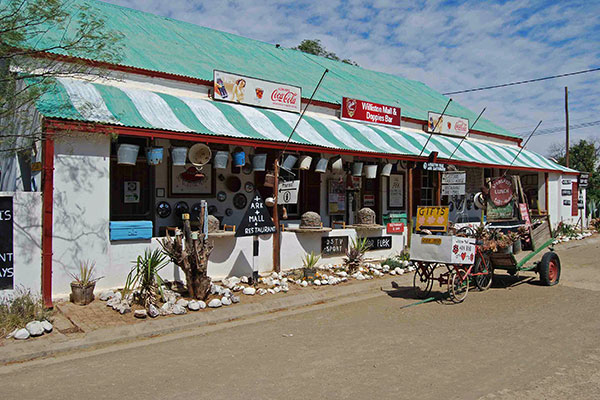 Most of the towns and villages in this part of the Karoo had their origin as new parishes of the Dutch Reformed Church and there are many examples of beautiful late Victorian and Edwardian era churches to be found in almost every town across the region. The architecture of the region encompasses Cape Dutch, Victorian and Georgian and there are also many examples of the home-grown Karoo architecture characterised by square flat-roofed dwellings.

Similar to the other regions in the Great Karoo sheep farming is the primary economic activity in the Upper Western Karoo with some of the finest stud farms located in the area. Both Merino and Dorper sheep are farmed extensively and as you travel around you will also see the remnants of the million-strong herds of springbok that used to move across this massive area in search of fresh grazing.

Another little known resident of the region is the highly endangered Riverine Rabbit that inhabits the dry watercourses in the Karoo. Feeding at night on the Boegoe and Ink bushes they are seldom seen and their decline in number to little more than 400 has been caused by the destruction of their natural habitat caused by the ploughing of the alluvial floodplains of the region’s seasonal rivers. 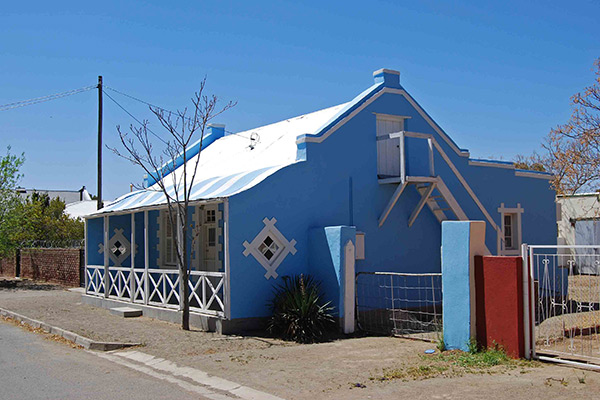 The high elevation and the lack of light pollution at night makes this region one of the best places in South Africa to view the stars that shape the southern skies. The great wash of the Milky Way and the outline of Scorpio and Orion and the sentinel Southern Cross are all to be seen in brilliant clarity simply by looking up.

Astronomy allows us to see back in time, because the light waves from very distant stars or galaxies take a long time to travel through space to our telescopes, so we see them as they were a very long time ago. 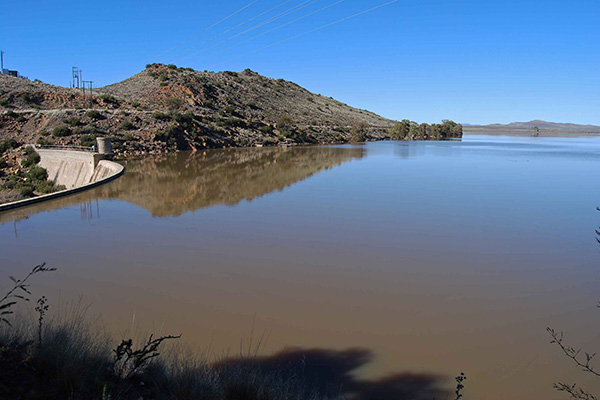 Although a somewhat unusual destination, the Western Upper Karoo provides enjoyment and discovery at many levels.

The secret to discovering the magic of this place is to take the time to travel its back roads - almost all of its roads are back roads.

Stop from time to time to savour the open spaces, the sunshine and the austere beauty of the landscape.

In the towns and villages you need merely stop and walk around and you will find no end to the interesting locals who are almost without exception, the most friendly and hospitable people you will find anywhere.

This is a destination where you will discover that the art of conversation and story-telling is alive and well and the hustle and bustle of modern city life with all its related stress is very far away.