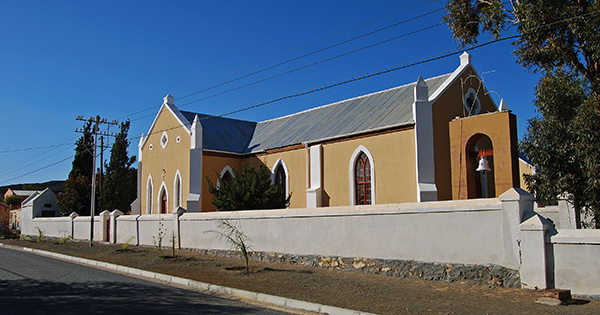 The Lutheran Mission Church in Laingsburg dates from 1884

Given the harsh climate and the arid conditions of the district the development of Laingsburg was slow and extremely arduous for its earliest inhabitants.

Early settlers were in constant conflict with the resident clans of San and Bushmen who bitterly resented and resisted the influx of the trekboere or nomadic farmers who in turn had drifted away from the Cape to escape the laws and restrictions of the Dutch East India Company and the Colonial administrations of the Dutch and later the British Governors in Cape Town.

The destructive behaviour of the Buffels River was first noted as far back as 1776 by two Dutch settlers, Hendrik Swellengrebel and Pieter Cloeten, who recorded that the river had recently showed signs of flooding prior to their visit to the area. Almost 100 years later Stephanus Greeff purchased his farm Zoute Vlakte, or Salt Flats, and followed this up by purchasing the farm Vischkuil-aan-de-Buffelsriver, or Fish pool on the Buffalo River, with the express purpose of establishing a settlement together with the arrival of the railway line in 1879. 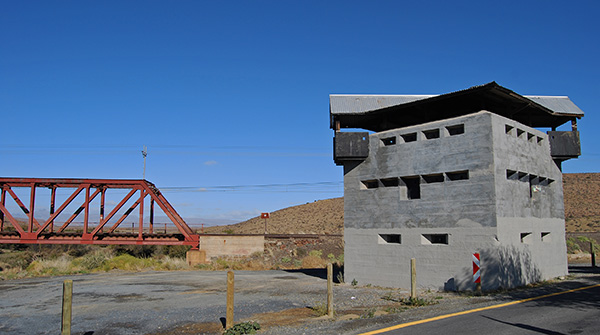 The new settlement was initially known as Buffelsrivier, later changing to Nassau and with some modifications on the name Laings Town to Laingsburg after John Laing the Commissioner of Crown Lands in the Cape Colony. The town expanded slowly with the arrival of new settlers to the district after 1881 and later became a municipality in 1904.

The Laingsburg district saw some action during the later years of the Anglo Boer War with the construction of three Blockhouses in the District to control the actions of the marauding Boer Commandos who brought the distant war centred on the distant Transvaal and Orange Free State deep into the territory of the old Cape Colony controlled by the British Colonial Authorities. 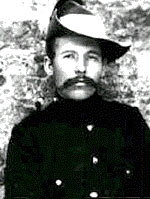 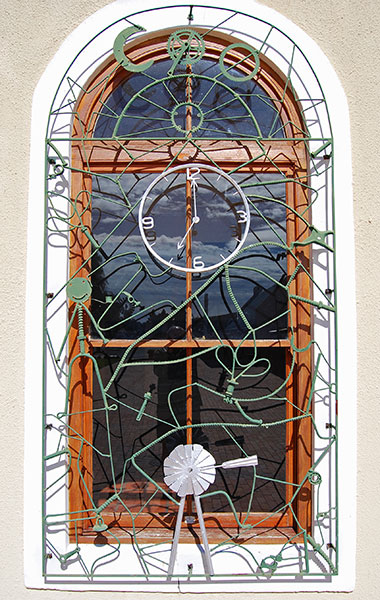 After three days of almost continuous rain in late January 1981 across the catchment area of the Buffels River, the usually desiccated soil of the Moordenaars Karoo had reached saturation point resulting in a wall of water that swept down the river towards Laingsburg.

The flooding of the Buffels River was augmented by the usually dry stream beds of the Wilgenhout and Baviaans Rivers also swollen by the incessant rain. On 25 January the flood swept through Laingsburg reaching a level 10-metres above its usual flow-level by late afternoon. Where the three rivers converged on the outskirts of Laingsburg an almost apocalyptic scene of destruction unfolded with people, livestock, motor vehicles, furniture, orchards, vineyards and even entire houses swept away in the raging torrent. 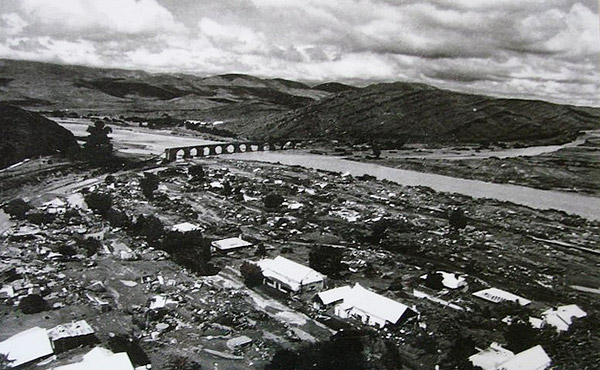 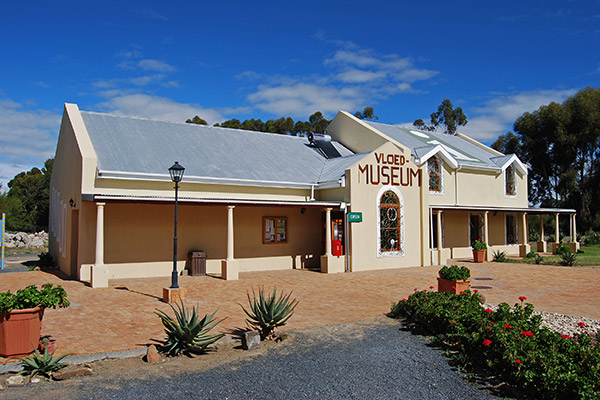 The magnitude of the flood was such that some of the victim’s bodies were recovered in Mossel Bay, some 200-kilometres distant having been swept over the Floriskraal Dam wall. Most of the missing were never recovered.

In 2008 and 2014 the Buffels River flooded again reminiscent of the great flood of 1981. Damage was minimal although the power of nature with the potential for severe flooding remains an ever-present threat to Laingsburg. 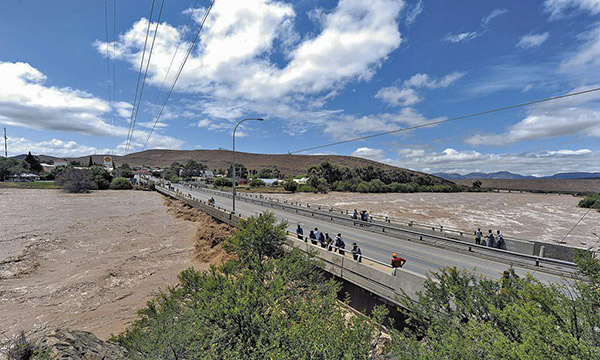