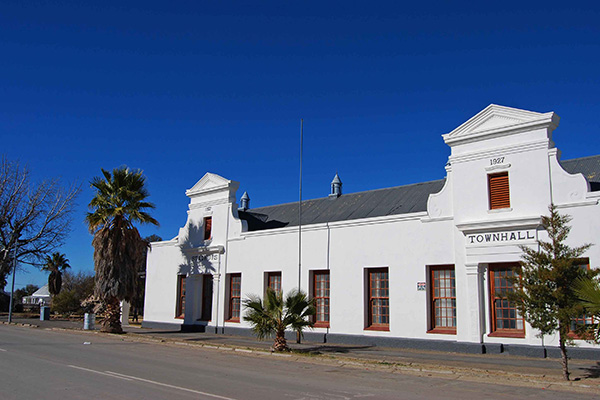 The only tarred road into Fraserburg snakes over the Nuweveldberge via the Teekloof Pass from Leeu Gamka. All other roads into the town are gravel, connecting Fraserburg with the distant towns of Sutherland, Loxton, Carnarvon and Williston. Fraserburg sits astride the high Nuweveld Plateau and can be blisteringly hot in summer and very cold in winter. The town occasionally experiences snowstorms as the icy South Atlantic weather fronts sweep over the exposed plateau in the winter months. In 1869 it was so cold in Fraserburg during the winter that the town dam remained iced up until midday. For the most part the town is blessed with almost continuous sunshine and the high altitude, at slightly more than 1200-metres above sea level, ensures that at night you can almost reach out and touch the stars. 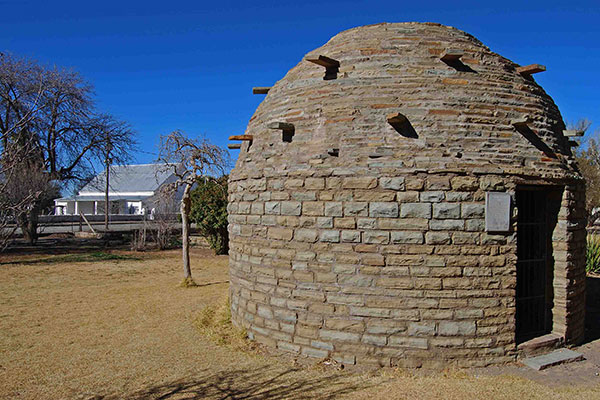 As with most of the towns and villages of the Western Upper Karoo the local economy is driven by sheep farming. Given the low rainfall and the low carrying capacity of the semi-desert vegetation farms tend to be enormous and travelling along the gravel roads in the district one can often not see any sign of habitation for miles around.

There are a number of authentic corbelled houses which can be viewed in the district and a replica corbelled house was constructed in front of the town hall in 1991.

The intricate stonework and the sense of balance that was needed to ensure that the stone roof did not collapse inwards was a feat of early settler engineering in the district, making use of stones as the only building material abundantly available in the area.

The original corbelled home on the farm Grootfontein is approximately 20-kilometres from town on the Carnarvon road and has been declared a national monument.

Due to the extremely dry climate water is probably the most valued commodity on the Nuweveld Plateau. This fact is emphasised by a Town Council resolution passed in 1899 declaring a "damvakansie" or dam holiday on each occasion the town’s dam overflowed.

Even with the construction of the new dam in 1918 the custom was continued, with the townsfolk celebrating the abundant water supply by taking a day off work. Between 1918 and 1973 this has happened on only three occasions. 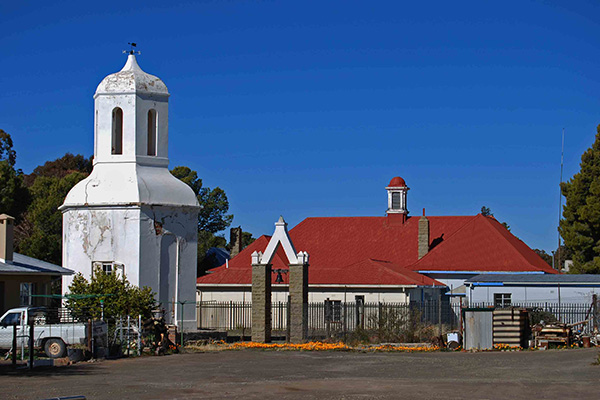 The town has a wealth of well-preserved Edwardian and Victorian era buildings and a number of unusual and quirky buildings that are unique to the town. One of the most unusual is the Peperbus or pepper pot which was designed by the Reverend Carel Bamberger and built in 1861 by Adam Jacobs.

The building is 8.5-metres tall and has only one door and one window. The building was used at different times by the magistrate, the school board, the public library and the church council.

In years past the bell in the Peperbus was rung at 9pm by the village constable to enforce a nightly curfew for the Coloured community of Fraserburg. Originally the bell was mounted at the top of the Peperbus. After complaints by the village constable about having to climb to the top of the Peperbus every evening, the bell was removed and hung at ground level to ensure that the police officer was not inconvenienced. This curfew was discontinued in about 1900.

Another interesting building is the powder magazine above the town which was used by the British as an ammunition dump during the Anglo Boer War.

Another extraordinary tale of unfair exploitation involved the Jewish community of Fraserburg who were the pioneer traders and entrepreneurs in the town, setting up their businesses on Rossouw Street during the late nineteenth and early twentieth centuries. Rossouw Street was the main street entering the town from Sutherland and ran through the town towards Carnarvon and Loxton.

During the 1930s the Afrikaans business community arranged to move the main thoroughfare through Fraserburg one block to the south along Voortrekker Street, where their businesses were located.

As Voortrekker Street was now the main thoroughfare through the town from east to west, the Jewish businesses along Rossouw Street collapsed as they were dependent on passing traffic for trade. The Jewish business owners packed up and left the town. The odd kink in the main road entering Fraserburg from Sutherland is all that remains as a recollection of the vanished Jewish community of Fraserburg. 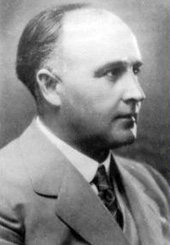 The celebrated writer and poet A.G. Visser was born on the farm Zaaifontein in a tent, in the district of Fraserburg on 1 March 1878. The precarious existence of the early settlers in the Hard Man’s Karoo in the nineteenth century and a crippling drought in the district of Carnarvon drove his parents to Fraserburg just before his birth.

A.G. Visser was published at age eighteen in Ons Kleintji. He twice won the prestigious Hertzog prize for literature, for both his first and second anthologies. His writings were notably simple and musical, making use of traditional verse forms such as the rondeel, intertextual references and techniques such as the switching of idioms, epigrams and spellings. 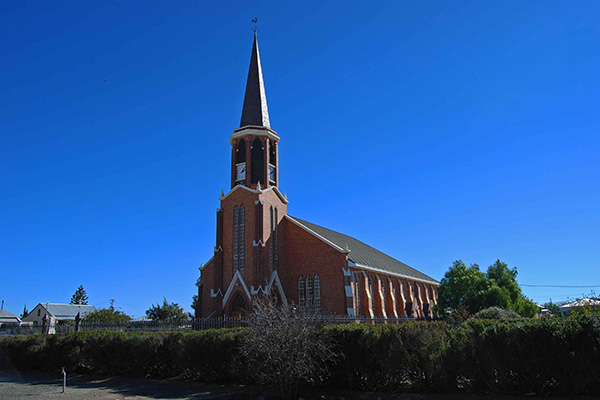 The Fraserburg district is also home to the extremely rare and endangered Riverine Rabbit. It is thought that only between 400 and 1000 individual Rabbits survive in the wild as their habitat has been destroyed by the ploughing of the alluvial floodplains of the region’s seasonal rivers.

Fraserburg is one of the most authentic and well preserved Karoo towns remaining in South Africa and is a quiet and peaceful place where one can truly get away from it all without compromising on comfort, style and fun.