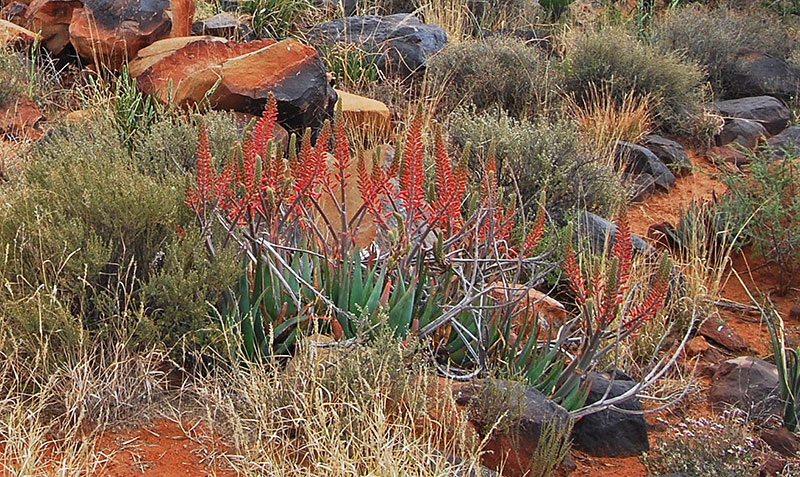 The first inhabitants of the Orania district were nomadic San or Bushmen hunter-gatherers. A number of late stone-age engravings indicate their presence and they remained the main cultural group until the second half of the eighteenth century with the arrival of White hunters, trekboere or nomadic farmers and the Griqua people. The earliest indication of the presence of White people in the vicinity of Orania dates back to 1762, and in the early nineteenth century many farmers moved seasonally back and forth across the Orange River in search of grazing for their livestock. 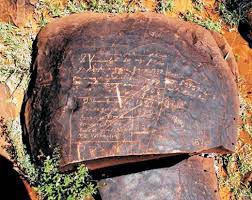 An 1842 Rawstone map shows the Vluytjeskraal farm, on which Orania would later be built. The first known White inhabitant of what is today Orania was Stephanus Ockert Vermeulen, who purchased the farm in 1882. 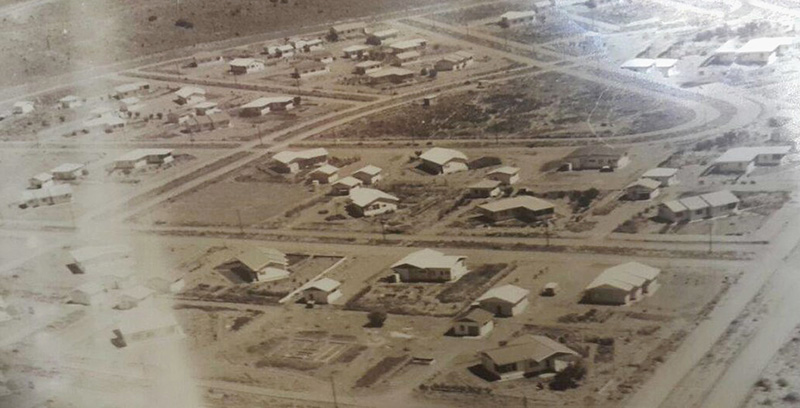 The modern town of Orania had its origins as a temporary settlement named Vluytjeskraal, established by the Department of Water Affairs in 1963, in order to accommodate the workers who were building the irrigation canals linked to the construction of the Vanderkloof Dam upstream of the town. Similar transient settlements were established along the Orange River at Vanderkloof and Oviston linked to the construction of the Vanderkloof and Gariep Dams respectively.

The settlement’s name was later changed to Orania and by 1965 it was home to 56 families. Coloured workers who participated in the construction project lived in a separate area named Grootgewaagd. After the Vanderkloof Dam was completed most of the workers moved away, and the town fell into disrepair. The town was abandoned by 1989 although a group of Coloured people continued to live in Grootgewaagd. 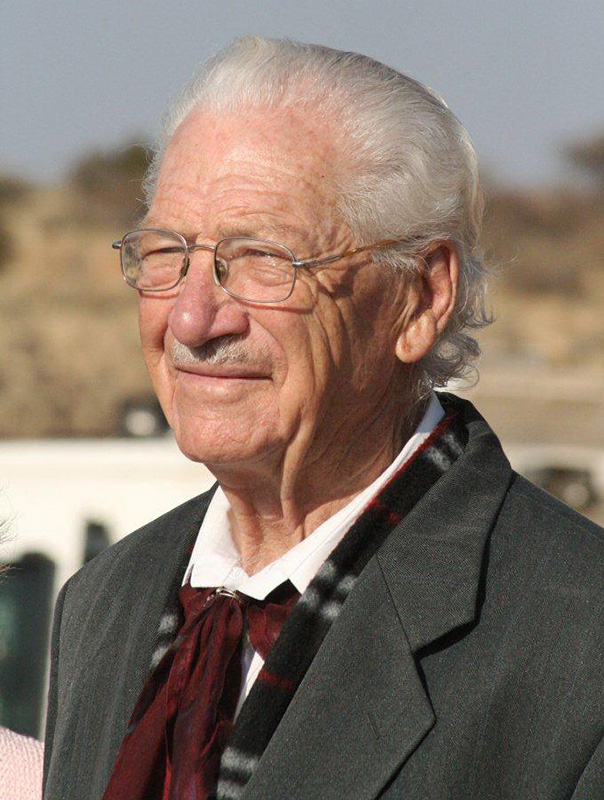 In December 1990, about 40 Afrikaner families, headed by Carel Boshoff, the son-in-law of the former South African Prime Minister Hendrik Verwoerd, bought the dilapidated town for about R1.5-million on behalf of the Orania Management Services and the first inhabitants moved to Orania in April 1991. The Coloured community of Grootgewaad were moved after being supplied with alternate housing in surrounding towns and Grootgewaad was renamed Kleingeluk – today a suburb of Orania. 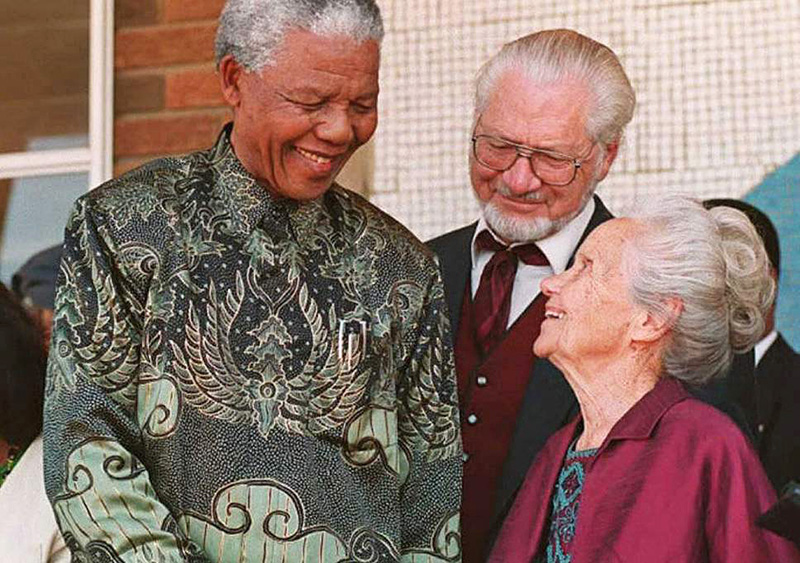 The Orania town council was first established in February 1992 and the first Transitional Representative Council was elected in 1995 after South Africa’s transition to full democracy in 1994.

President Nelson Mandela visited Orania in 1995 as part of his programme of reconciliation and famously visited and enjoyed tea with Betsie Verwoerd, the widow of Hendrik Verwoerd.

The town has experienced an influx of Afrikaans families seeking an exclusively Afrikaans environment in which to live and there has been a commensurate investment of millions of Rands to set the town on the path of economic development and growth.

The Gariep or Orange River at Orania
↑