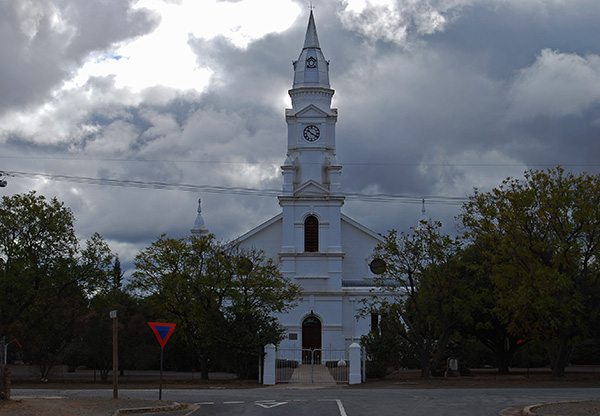 The village of Pearston is situated in the shadow of the Coetzeesberge at the north eastern edge of the wide open Camdeboo Plain. The village is situated between Graaff-Reinet and Somerset East on the main R63 road and also intersects the gravel R337 road linking Cradock and Jansenville.

In common with many of the smaller towns in the Great Karoo the fortunes of Pearston have faded as many of its residents have moved to larger towns such as Somerset East and Graaff-Reinet, or further afield. The village is dominated by the Dutch Reformed Church which was consecrated in 1887. 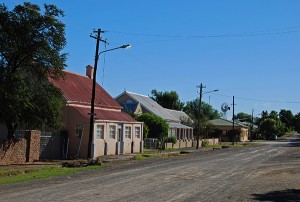 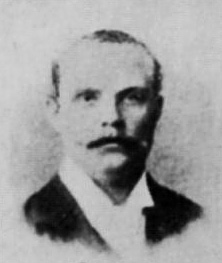 A stroll along the dusty streets of the town will reveal an array of typical Karoo architecture with small square Karoo cottages predominating. The development of Pearston was however retarded as it had no access to the railways, which was very important for the development of many Karoo towns and villages during the end of the nineteenth century and the first few decades of the twentieth century.

Notwithstanding Pearston’s diminutive status the village was the home of a number of prominent South Africans. South Africa’s first and only rugby and cricket captain was born in Pearston in 1864. Herbert Hayton Castens captained South Africa in its very first rugby international against the British Isles at the Crusaders Ground in Port Elizabeth in 1891. He was also involved in refereeing the third and final test at Newlands and is probably the only player to have been both player and referee in the same international tour in the history of South African rugby. 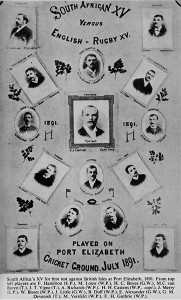 Castens was selected to play cricket for Western Province and later went on to captain the South African Cricket team on a tour to England in 1894. In later life Castens moved to Southern Rhodesia where he practiced at the bar and was later elected to the National Legislature becoming secretary to the Government for a number of years. 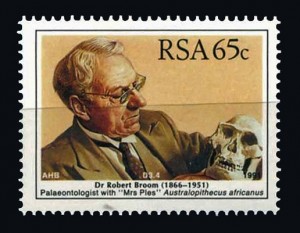 Scottish born Professor Robert Broom trained as a doctor but was fascinated by palaeontology. He settled in Pearston in 1900 as the town doctor but spent a great deal of his time collecting fossils in the area and further afield. He moved to Victoria College, later to become Stellenbosch University, in 1903 as Professor of zoology and geology but was forced to give up his position for promoting the belief in evolution. He then began to practice medicine in the Karoo, but continued his work around mammals and evolution theory. His work was so highly regarded that in 1920, he was made a Fellow of the Royal Society. At the instigation of General Jan Smuts he took up a position with the Transvaal Museum in 1934. In 1947 together with John Robinson he achieved instant fame with the discovery of the the most complete skull of an Australepithecus africanus ever found in South Africa, nicknamed Mrs Ples. Robert Broom died in 1951 having made an enormous contribution to the study of prehistoric life which broadens our understanding of human existence. 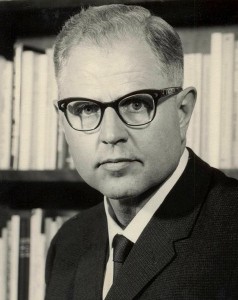 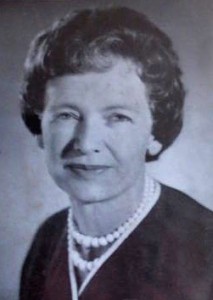 Lovingly described in her classic book of the Karoo, The Plains of Camdeboo, Eve Palmer describes the quintessential Karoo farm and her home Cranmere. The farm was established around a perennial spring discovered by Gerrit Lodewyk Coetzee in the Pearston district. Coetzee created a lake fed by the spring and attracted by the surroundings and the abundant water the farm was purchased by George Palmer in 1880. The farm has remained in the Palmer family for five generations attracting visitors as diverse as Cecil John Rhodes and palaeontologist James Kitching. 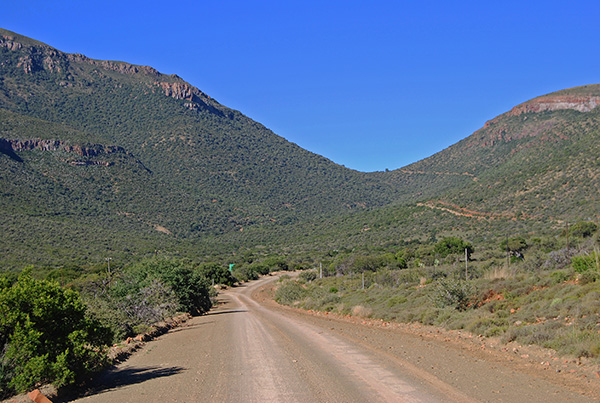