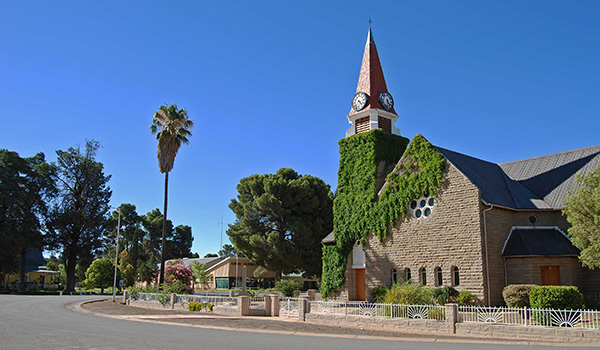 The village of Loxton was founded in 1899 as a new Dutch Reformed parish on the farm Phezantefontein or pheasant fountain.

The land for the village was purchased from A.E. Loxton for the sum of £7,500, after whom the village takes its name. It is said that the village was named after Loxton as he contributed £50 to the “sustenance fund” for the new "predikant" or minister of the church.

The first church council for the Loxton parish was elected on the day that the new village was established on the 12th July 1899. 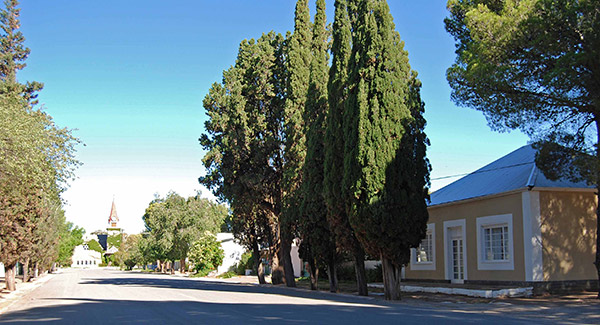 The plentiful supply of water, especially on the eastern side of the new village ensured that the plots of land sold in the village could be irrigated and they were snapped up by the founding residents of the village.

The first church building was completed by the 20th April 1900 and was later converted into the church hall. The first school with 40 children was opened on the 13th October 1900. The stately Loxton Dutch Reformed Church that stands today in the centre of the village was consecrated in 1924. 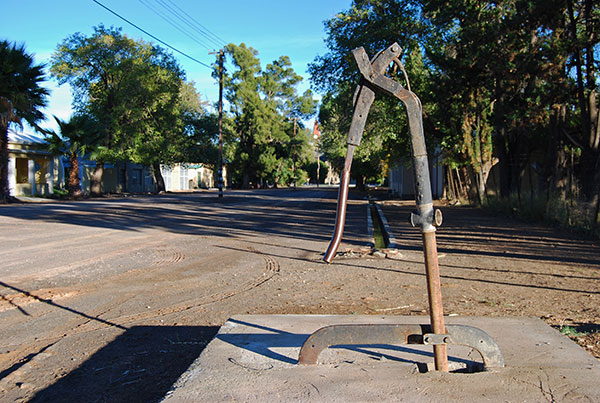 The dam that supplies the village with water was completed in 1912 and a hand pump was installed on what was once the old transport route where it was used to water both horses and people. The fountain's water was relayed from the dam wall to the town via wooden pipes. Sections of this wooden pipeline are still in use today.

In 1961 the village was inundated by flood waters after heavy rainfall which resulted in the collapse of the dam wall. Many of the buildings in the village suffered severe damage and had to be extensively renovated and restored. At the same time eleven new homes were built. 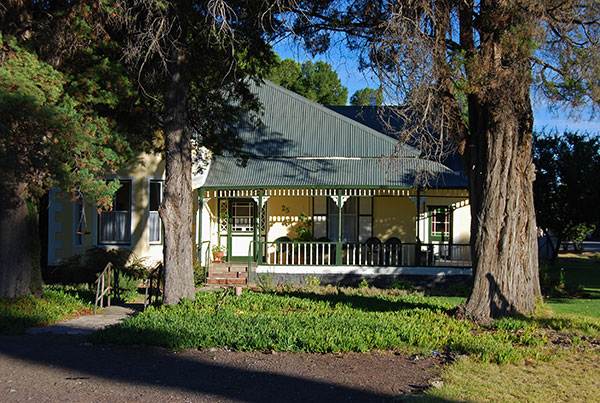 The oldest building in the village is the old stable dating from the days of the farm Phezantefontein from the time before the village was established.

The old stable now forms part of the decommissioned power station at the eastern end of Magrieta Prinsloo Street.

The "kothuisie" or cottage in Church Street, with its broekie-lace fretwork is the only survivor of similar cottages destroyed during the 1961 flood.