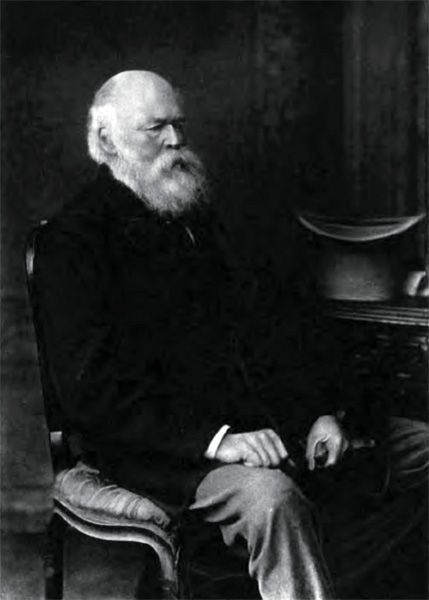 Sir John Molteno, the first Prime Minister of the Cape Colony,
was instrumental in the establishment of Touws River
as an important railway centre

Touws River owes its existence to a ruler, a straight line and a colonial Prime Minister who had scant regard for the tremendous obstacles that the mountainous terrain of the Western Cape posed to Victorian era engineers, tasked with constructing transport links from Cape Town to South Africa’s vast interior.

When Sir John Molteno, the first Prime Minister of the Cape Colony between 1872 and 1878, formulated his railway scheme he sent for his consulting engineer, who asked him what was the route he desired. Molteno asked for a map of South Africa, which was brought to him. Taking a ruler he drew his pen along it, in a direct line from Cape Town to Beaufort West. "But," said the engineer, "that means you go slap bang through the Hex River Mountains." "Never mind," said Molteno, "that is the way I want it to go." 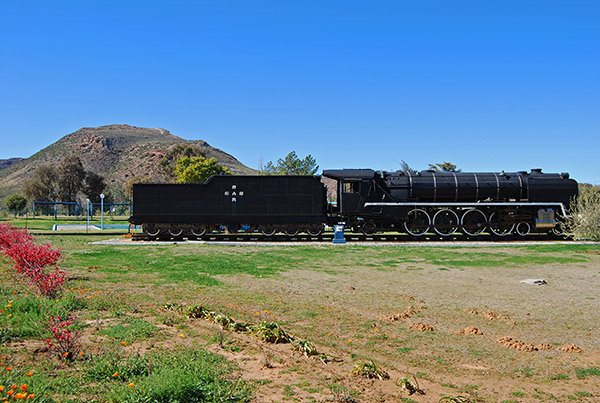 And that is the way it did go.

For his time Sir John Molteno was a progressive leader appointing a young John X Merriman, later to become the 8th and last Prime Minister of the Cape Colony, as his Commissioner of Public Works. He re-organised a largely bankrupt Cape fiscus, using the income from diamonds and ostrich feathers to pay off the Colony’s accumulated debts and invested heavily in infrastructure - including a telegraph system and an extensive railway network.

He transformed the agricultural sector with the construction of extensive irrigation systems. The economy of the Colony revived and by the end of his tenure as Prime Minister he had turned the Colony from a bankrupt outpost of Empire towards prosperity. He worked tirelessly against factionalism ensuring that the rifts between the eastern and western sections of the Colony evident in the 1870s were reconciled and he further blocked attempts by his political opponents to racially segregate the armed forces.

His administration was responsible for the establishment of Victoria College, the forerunner of Stellenbosch University. The newly acquired status of responsible government for the Cape Colony, instituted under Molteno’s leadership, ensured a non-racial franchise, whereby all races in the Colony could vote, unlike elsewhere in Southern Africa. 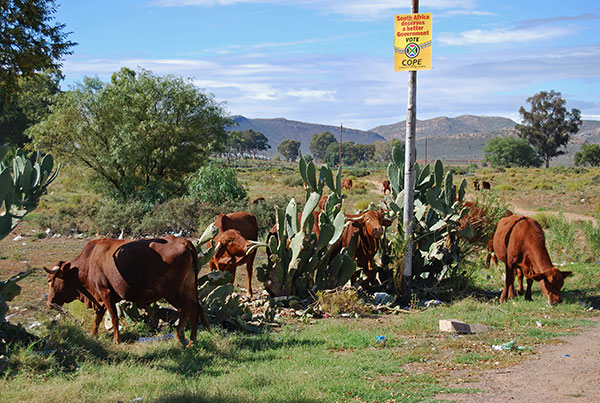 The Worcester to Matjiesfontein section of the railway was opened in 1877, including a new station originally named Montagu Road, at the spot where the railway track crosses the Touws River. At the time Touws River was the railhead for the small Klein Karoo town of Montagu approximately 90-kilometres distant by road. The station was renamed Touws River in 1883. 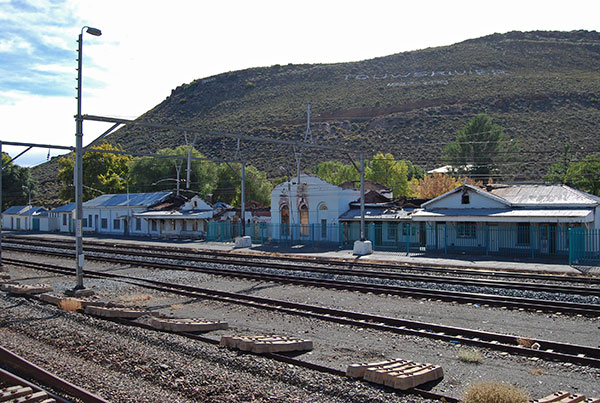 Touws River was an important railway depot at which the steam locomotives were changed after climbing the Hex River Pass.

The depot was particularly important given the need to push trains over the pass with bank locomotives that were then turned and returned to De Doorns in the Hex River Valley to assist the next train to scale the steep gradients of the old railway pass over the Hex River Mountains. A bank engine or helper engine was deployed to provide additional traction to climb a steep gradient.

From 1924 Touws River also served as the junction for the branch line to Ladismith in the Klein Karoo. The closing of the Ladismith branch railway line in 1981 and the opening of the Hex River Tunnel, which reduced the gradient for trains travelling between the Hex River Valley and Touws River, signalled the decline of Touws River as an important railway town.

With the demise of the steam engine Touws River was dealt a further blow as the town was an important locomotive depot and marshalling yard with big workshops where the steam engines were serviced. All of these activities have ceased and the only reminder of its hey-day as a pivotal railway town is the public display of an old steam engine in the grounds of the museum.