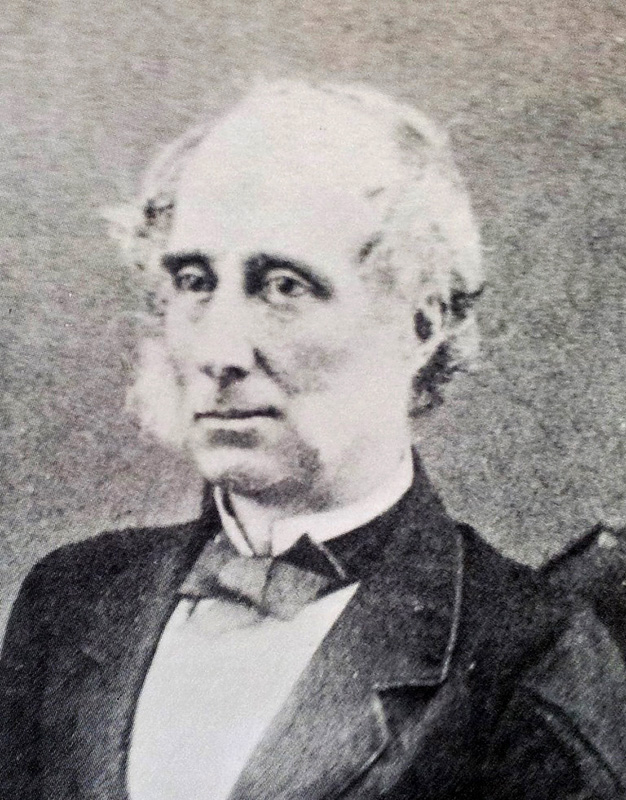 Philipstown had its origins in 1863 on Rietfontein Farm after the Doppers of the “Gereformeerde” or Reformed Church separated from the Reformed Church parish of Colesberg in somewhat acrimonious circumstances due to their opposition to the practice of singing hymns in church. The new village was named in honour of Sir Philip Edmond Wodehouse who was the Governor of the Cape Colony from 1861 to 1870. 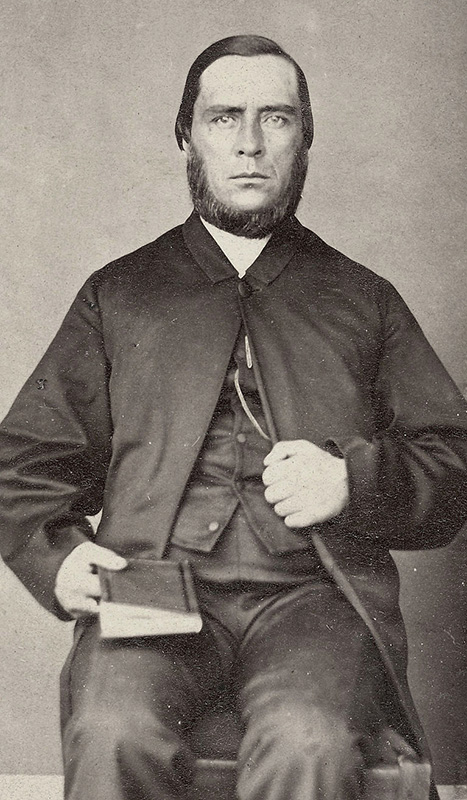 The new village was a strict church town under the control of the conservative Reformed Church and was purchased for a sum of £3150 and plots were made available to parishioners on condition that residences were constructed and improvements in the form of irrigated plots were developed.

Philipstown achieved municipal status in August 1876 and it was only in 1952 that control passed from the Reformed Church to a constituted Town Council with the payment of £8000. 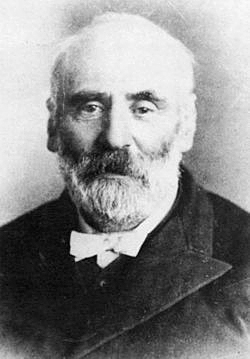 The first Minister of the Reformed Church appointed was Reverend A.A.J. de Klerk Coetsee in 1869. Prior to this the Parish was administered by Reverend J. Beyer and Reverend Dirk Postma as custodians.

The simple yet beautiful sandstone church was built during the ministry of the Reverend Jan Lion Cachet for a cost of £8000 and was consecrated in January 1879. The addition of a church steeple was planned but never came to fruition.

Lion Cachet was born in Amsterdam of Jewish and Portuguese descent and he immigrated to South Africa in 1861 before qualifying as a minister of religion. 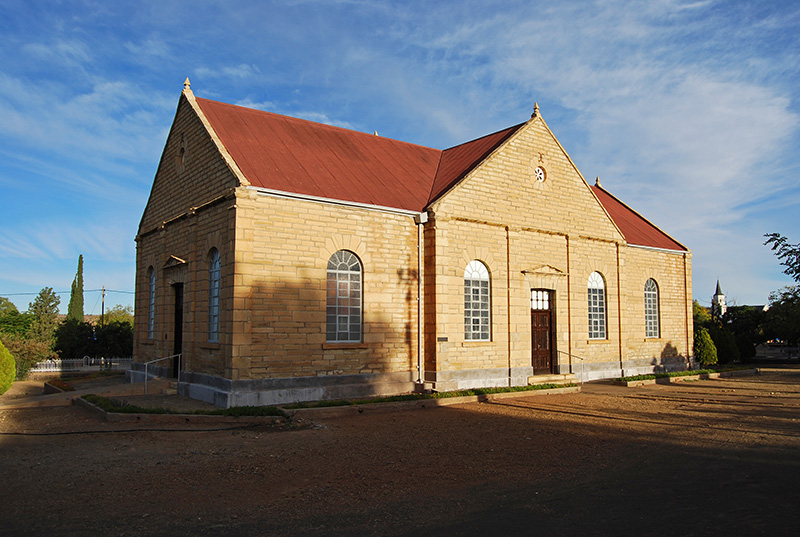 Unusually, it was only ten years later that a Dutch Reformed Church Parish was established in Philipstown as an offshoot of the Parish in Colesberg with the Reverend AD Lückhoff of Colesberg as custodian of the new parish. 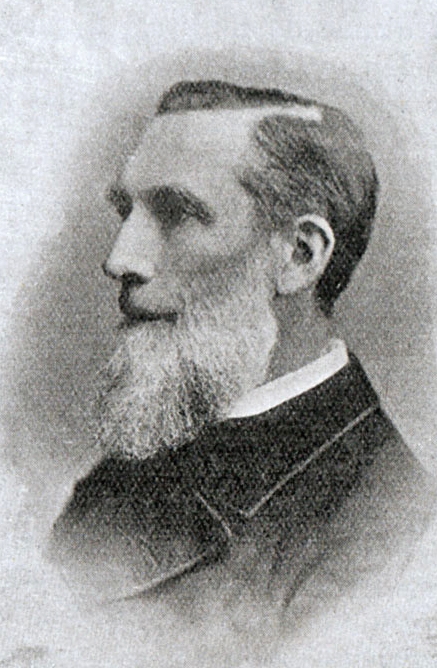 The Reverend JP Jordaan was appointed as the first permanent Minister of the new Parish in 1876.

The cornerstone of the Dutch Reformed Church was laid in 1893 and the church was finally completed with the installation of gas lighting in 1912 at a cost of £5443. 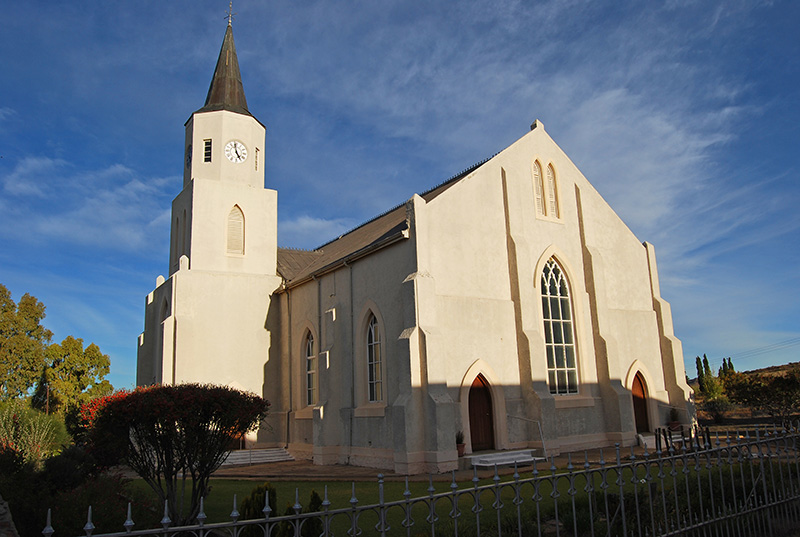 During the 2nd Anglo Boer War, the Reverend S.W. Louw of the Dutch Reformed Church, who was born in the Orange Free State and whose sympathies lay with the Boers, was interned on St Helena Island by the British Colonial authorities and in broken health passed away just eight months after his return after the conclusion of the war. 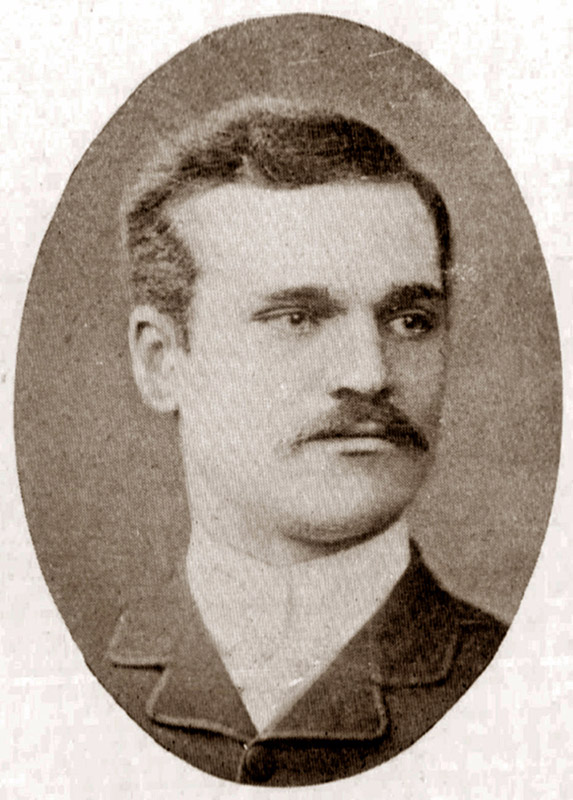 At the jail to the west of the village is the building where a small force of the 65th Imperial Yeomanry and Native Police held off a large force of General Christiaan De Wet's men on 12 February 1901. 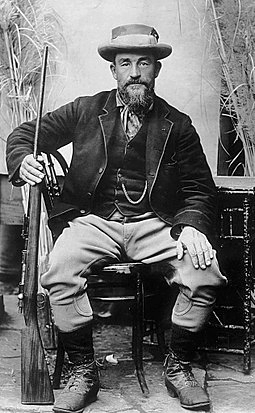 During this action, Trooper William Sopp (later promoted to Corporal) of the Imperial Yeomanry was awarded the Distinguished Conduct Medal for courage under fire when he rode out from this building to warn approaching Australian Bushmen who were coming to relieve them that there were hundreds of Boers lying in wait for them.

The Boers fired at this lone horseman as he raced on horseback to the Australians and fired at him as he returned, arriving back at the jail without injury.

The local cemetery bears testament to the action that took place in the vicinity of Philipstown during the war, with the village occupied briefly by invading Boer Commandos during 1900. 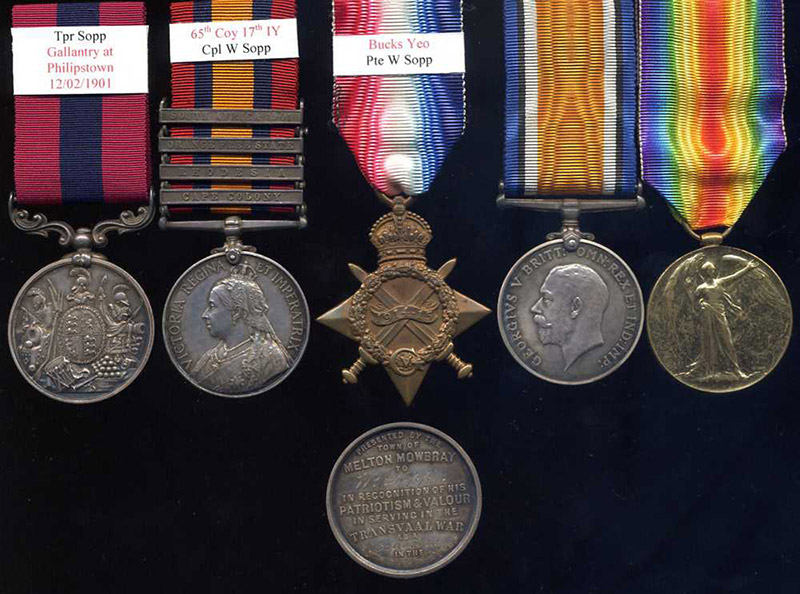