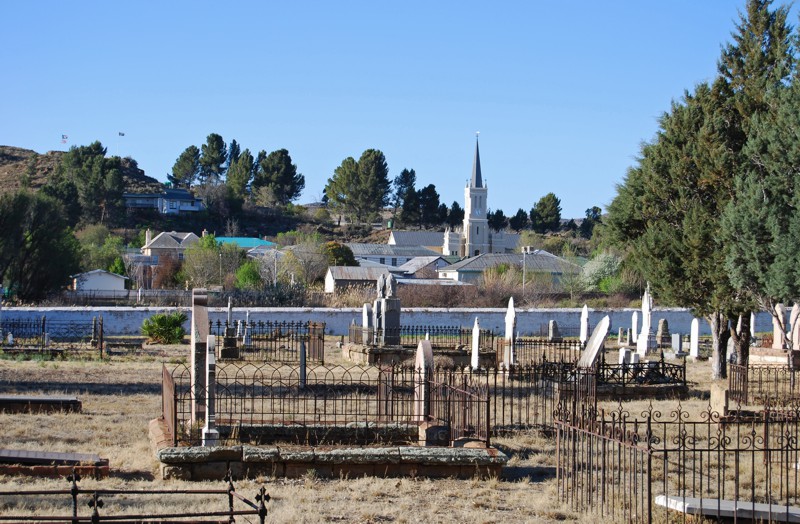 In common with many Karoo villages Richmond was founded to cater for the religious needs of the far flung farming communities in the first half of the nineteenth century. Richmond had its beginnings in 1843, and its location was chosen on the farm Driefontein, or Three Fountains, owned by one P.J. van der Merwe, due to the three permanent springs on the banks of the Ongers River. 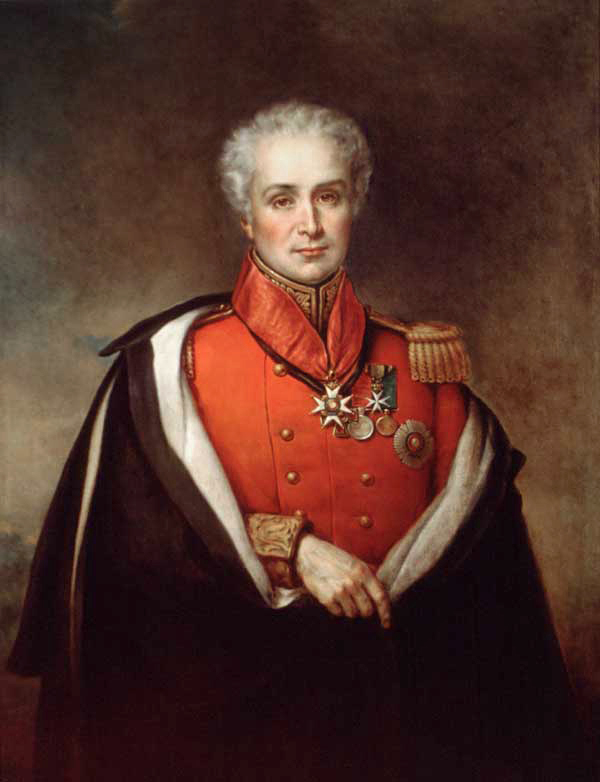 These springs still supply water to the community of Richmond more than 175 years later. In common with most regions of the Karoo in those early days, the area was rich in wildlife and lions would often prey on wild antelope that were watered by the springs along the Ongers River. 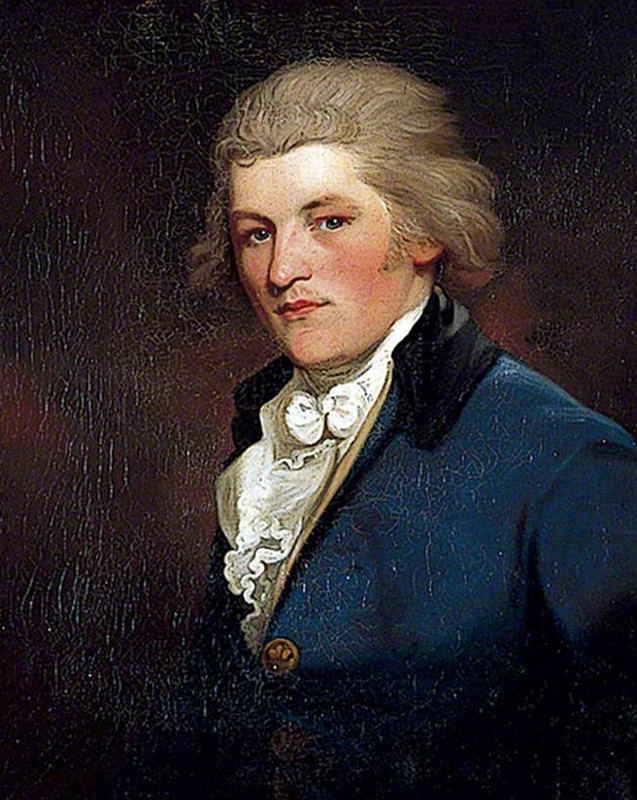 Declining the honour of naming the village after himself, the Governor of the Cape Colony, Sir Peregrine Maitland, suggested that the new village be named Richmond in remembrance of his late father-in-law, Charles Lennox, the 4th Duke of Richmond. The village, thus named, was formally established in 1845 with residential plots sold by auction to form the nucleus of the new town along the banks of the Ongers River. Richmond was proclaimed a magisterial district in 1848 and a municipality in 1854. 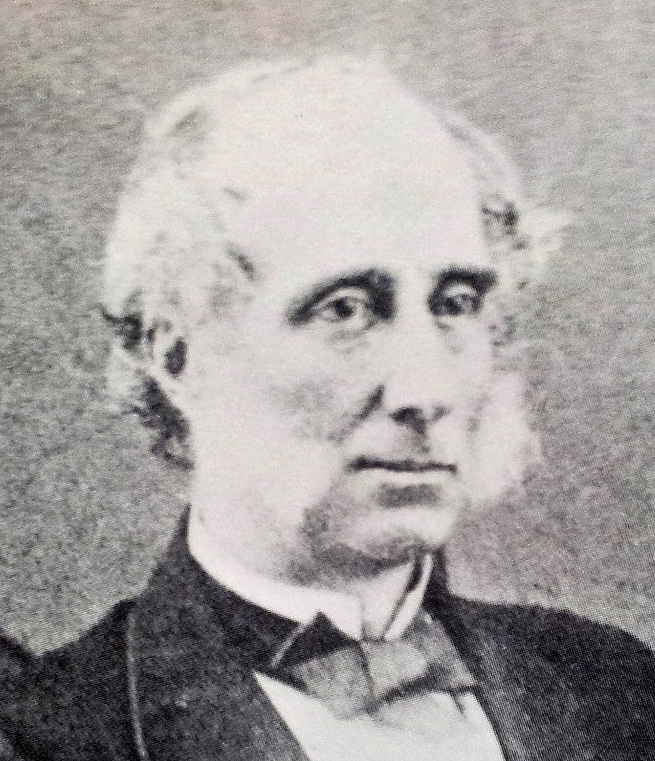 Interestingly the focal point of the new village was the village square rather than the church, and although the Dutch Reformed church steeple is the tallest structure in the village, it is the village square that is the natural centre of the village. Richmond developed slowly and in 1866 the first bank was opened. This despite a crippling drought across the Karoo at the time, coupled with a failing economy in the Cape Colony. 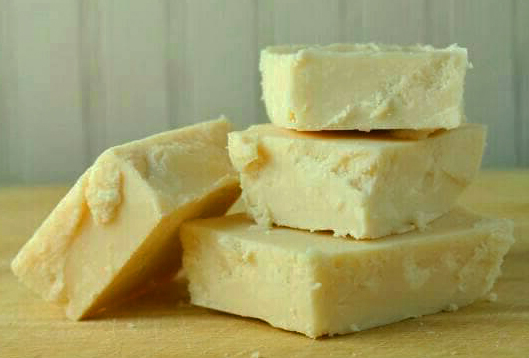 During 1867 Governor Philip Wodehouse tried to improve the economy of the Colony by promoting overseas trade. One of these initiatives was the exhibition of local produce at the Paris International Exhibition of 1867. Taking advantage of this opportunity a Richmond farmer decided to exhibit examples of local Karoo produce and a variety of sheep tail fat, ganna ash - used for the manufacture of soap, ox and sheep tallow - rendered fat that can be stored without refrigeration, wheat, barley and one bar of Boer soap were first exhibited in Cape Town and later in Paris. 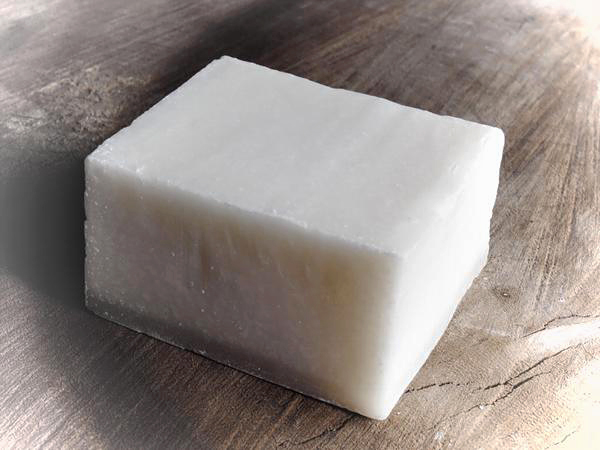 The locals were later enraged to hear that the Parisian judges had drunk all 60 bottles of Cape Wine exhibited and consumed all the Karoo preserves. Little is known of the result of the items submitted from the Richmond District to the Paris Exhibition. 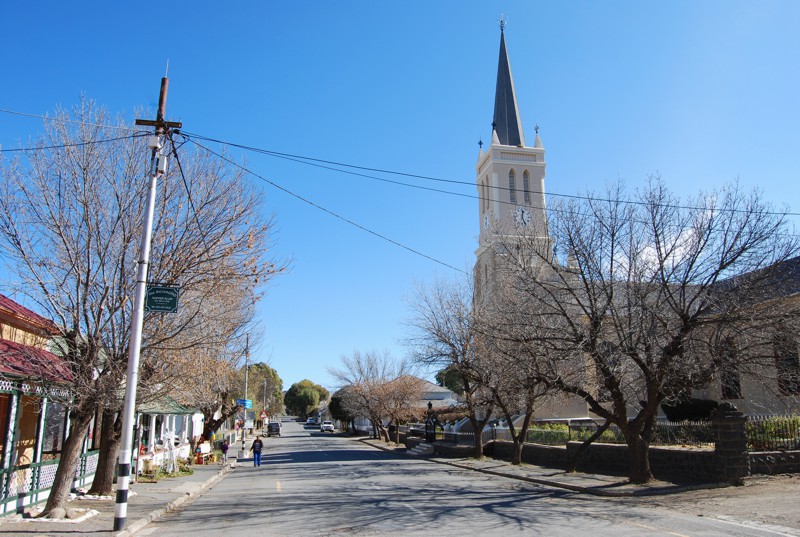 Richmond also boasted a local newspaper titled “The Era”, which was first published in 1870. The newspaper covered local stories, including the opening of a new Public School in July 1876. The Era also covered the last public execution in Richmond in May 1886. The newspaper reported that the local population, who witnessed the execution, “conducted themselves with great propriety” as one Snel Bartman was hanged. At the moment of his execution a black flag was unfurled outside the local jail, indicating to the good citizens of Richmond that Mr Bartman was no more.

During the 2nd Anglo Boer War the Era also covered stories relating to the conflict, amongst which was the news of a seriously wounded Boer Commando leader, a Commandant Smit, being spirited away by horse and cart to a doctor in Murraysburg. 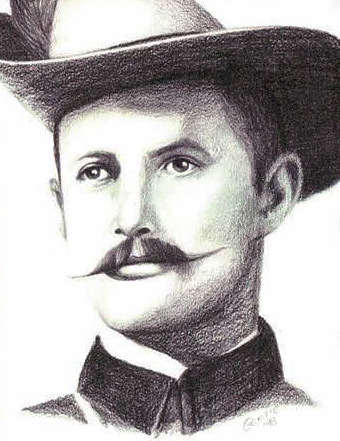 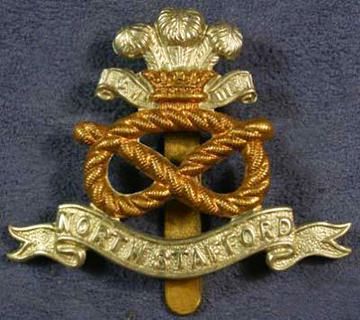 The 2nd Anglo Boer War resulted in the garrisoning of Richmond by both British and Colonial troops, as well as a local Home Guard, for protection against the Boer Commandos. General J.B.M. Hertzog and Commandant Piet Kritzinger crossed into the Cape Colony on 15 December 1900, each with a Commando of about 700 Burghers. They were followed by other Commandos under the leadership of Gideon Scheepers, Wynand Malan, Willem Fouche and J.C. Lotter. Their brief was to disrupt the British and Colonial Forces by destroying infrastructure such as bridges, railway lines, telegraph lines and controversially the homes of Dutch-speaking citizens of the Cape Colony who supported the British and Colonial forces.

Wynand Malan attempted to occupy Richmond on 25 February 1901 however he was repulsed by the local garrison. He then moved south-east towards Somerset East, joining forces with Commandant Kritzinger, where they captured a British patrol at Waterkloof, killing nine of the enemy, wounding twelve and taking 66 prisoners. Returning to Richmond on 25 June 1901 Malan again attempted to occupy the village. Again he was repulsed by a small garrison of British troops of the North Staffordshire Regiment, who suffered some casualties. Poor intelligence from his own scouts was responsible for Malan’s failure to occupy the village. The British troops who lost their lives in this attack, which lasted all of twelve hours, are buried in the Anglican graveyard in Richmond. During the conflict, a local resident, Daan de Kock, lost his lower arm. A wooden arm was made for him. But he did not like his new arm, and flatly refused to wear it. Today it is something of a novelty in the local museum. 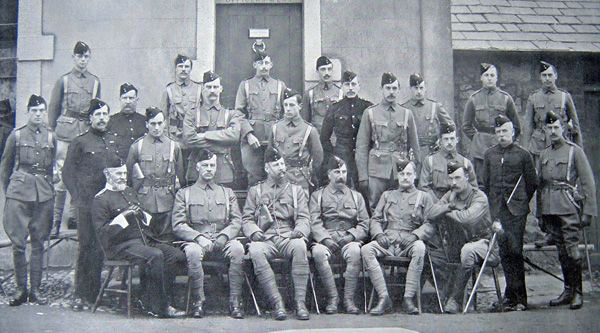