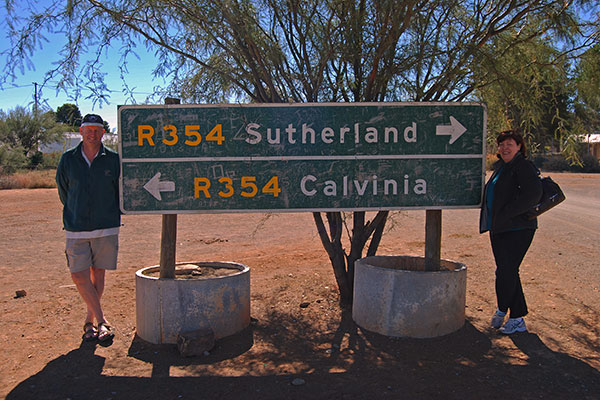 Crossroads to Sutherland and Calvinia 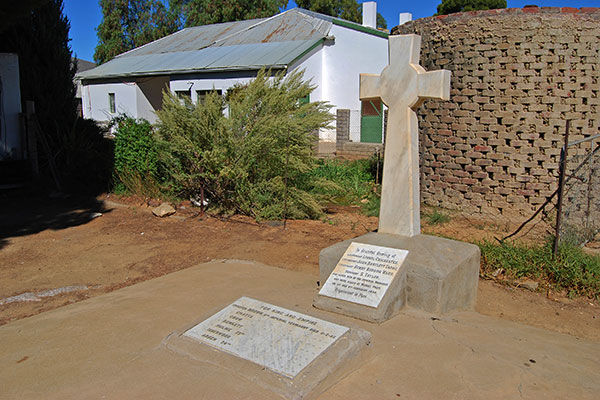 The tiny village of Middelpos is situated almost equidistant between Sutherland and Calvinia on the R354 and remains probably one of the most authentic Karoo villages in its isolation and remoteness.

The centre of the village consists of a very wide gravel road that dog-legs around the appropriately named Die Winkel or The Shop, the answer to retail therapy in this part of the Roggeveld Karoo.

Around the corner from Die Winkel is the Middelpos Hotel, which is a very comfortable retro Karoo establishment, with some of the best boerekos on the menu (forward booking is essential).

Behind the hotel is a well-tended memorial to the 11 Officers and men of the 11th Imperial Yeomanry who were killed in action on the 5th and 6th of February in 1902, during the Anglo Boer War.