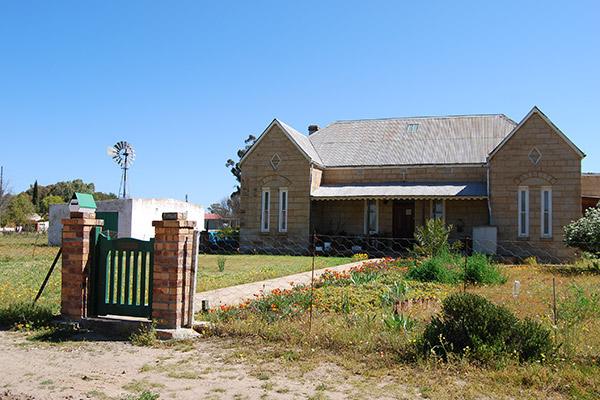 The earliest inhabitants of the area were the Khoi San and the rock art in the nearby Oorlogskloof Nature Reserve and in the vicinity of Nieuwoudtville bears testimony to their presence in the area.

With the arrival of European settlers in the early eighteenth century, the vast herds of wild life were replaced by herds of sheep and cattle which belonged to the settlers. The settlers established themselves in the well watered western edge of the Bookkeveld close to the escarpment and the village of Nieuwoudtville was established in 1897 on land that was purchased from H.C. Nieuwoudt - after whom the town was named. 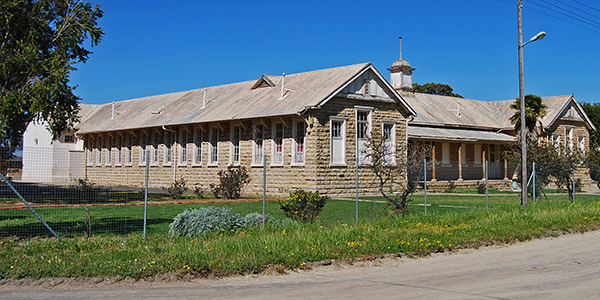 With the outbreak of the Anglo Boer War in 1899 there were a number of skirmishes between Boer and British but the town avoided the blood-letting that was evidenced in neighbouring Calvinia.

Today Nieuwoudtville is a pleasant, if somewhat sleepy village surrounded by undulating hills and valleys and remains true to its pastoral and agrarian origins as the centre for the surrounding farming community.