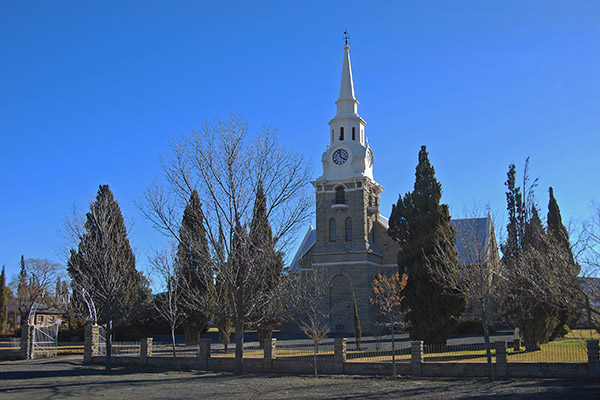 The principle town of the Roggeveld Karoo, Sutherland is situated in a hollow in the rolling hills of the high Roggeveld Plateau some 1 450 metres above sea level. It has the distinction of being one of the coldest towns in South Africa and is frequently blanketed in snow during the winter months. 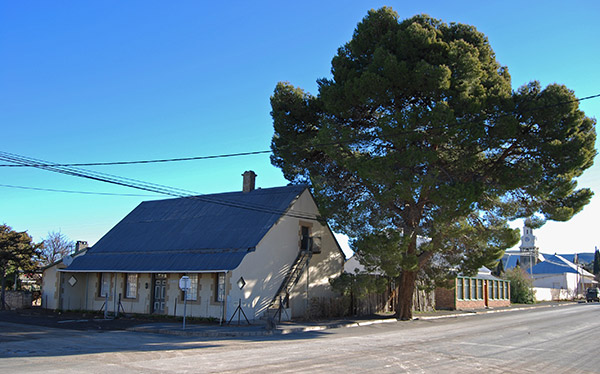 A typical Karoo cottage in Sutherland

The town is typical of the region with wide streets shaded by pepper trees. The high Roggeveld plateau is so cold during the winter that farmers will often move their livestock to lower elevations in the Tankwa Karoo to take advantage of winter grazing and the average 10 degree warmer temperatures.

Sutherland has become popular in recent years with city dwellers from Cape Town purchasing many of the Victorian era residences and renovating them as weekend getaways. The town is also the centre for the local wool industry in the Roggeveld and its economy is largely dependent on sheep farming. Sutherland was also the birth place of literary notables W.E.G. van Wyk Louw and N.P. van Wyk Louw.

Sutherland was the birthplace of Dr Henry Olivier who was instrumental in the design of a number of very important dams in Southern Africa including the Kariba Dam, which straddles the gorge between Zimbabwe and Zambia and the Cabora Bassa Dam downstream from Kariba in Mozambique, the Gariep Dam and the Vanderkloof Dam on the Orange River. 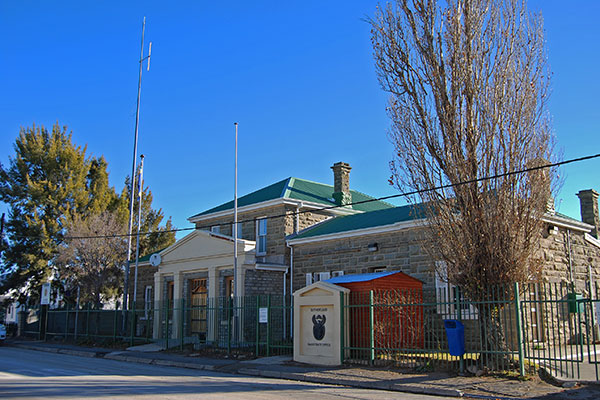 The town is small enough to enjoy by foot with many of the older public buildings and cottages dating back to the Victorian era. One of the most notable buildings is the Louw House, built in 1861, which was the home of the van Wyk Louw brothers and which now serves as a library.

The Dutch reformed Church dates from the turn of the twentieth century however its consecration was delayed until 1903 due to its commandeering as a British fort and barracks during the Anglo Boer War. A stroll through the old graveyard at the southern end of town will reveal a rich history of Boer, British and Jewish influences over more than 150 years that the town has existed. 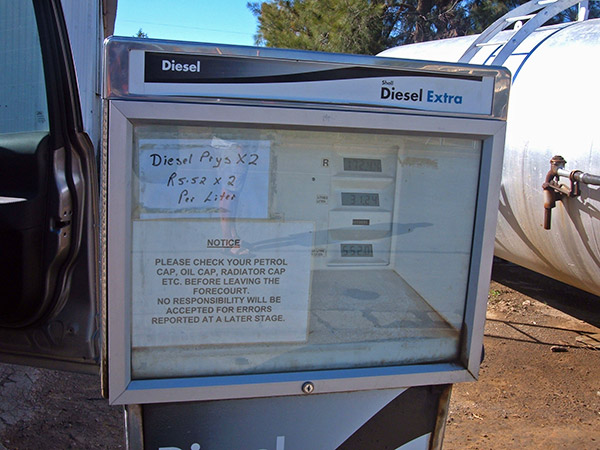 Some ten kilometres east of Sutherland on the R356 road towards Fraserburg, a site was selected on the crest of a ridge of hills in 1972 for the establishment of the South African Astronomical Observatory where the high elevations, a complete lack of atmospheric and light pollution presented optimal conditions for unparalleled views of the southern skies with telescopes relocated to the observatory from Pretoria and Cape Town.

This window on the sky was enhanced in 2005 with the installation of the South African Large Telescope (SALT), a mirror array comprising 91 hexagonal segments with a diameter of eleven metres. By arrangement the observatory is open for visitors.