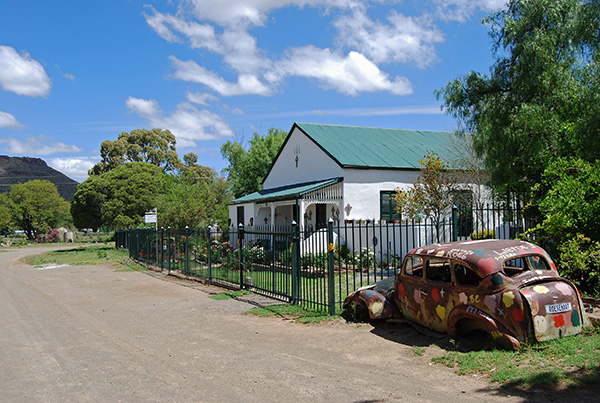 The village of Nieu Bethesda was established in 1875 on the farm Uitkijk which belonged to one Barend Jacobus Pienaar. The early settlers on the farm were always on the lookout for wild animals and raiding Bushmen, hence the name Uitkijk, loosely translated as Lookout.

The location was regarded as ideal given its situation within the well-watered valley of the Gat River and centrally located within the Sneeuberge, or Snow Mountains. The land was purchased for and on behalf of the Dutch Reformed Church council for the price of £4000 and the deed of purchase was dated 8 February 1875. 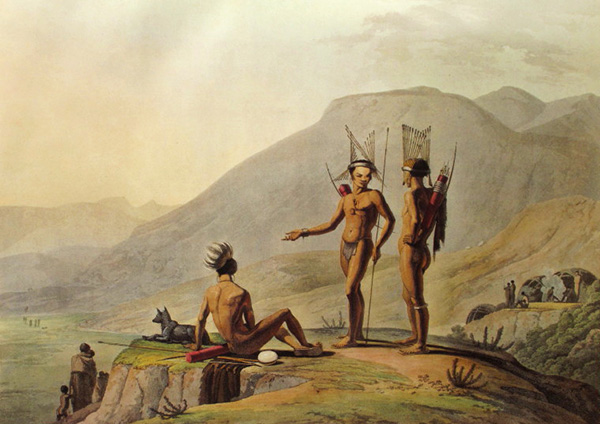 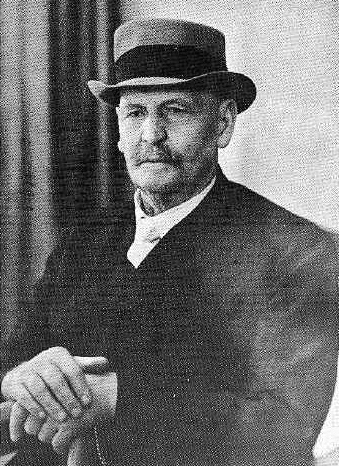 Although Nieu Bethesda is situated relatively close to Graaff-Reinet, the mountainous terrain and the treacherous weather conditions, which in the winter could include heavy falls of snow, made it difficult for the farming community in the area to travel the 8-hour journey to the mother church in Graaff-Reinet, necessitating the establishment of a parish in the Sneeuberge. 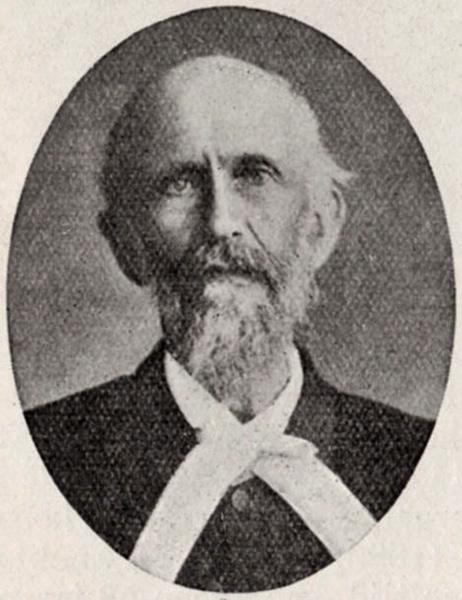 The village was named Nu Bethesda by the Reverend Charles Murray of Graaff-Reinet at the initiation of the new Dutch Reformed Parish in the village. His naming of the new village was incorrectly noted as Nieuw Bethesda and was later simplified into the Afrikaans version of Nieu Bethesda. 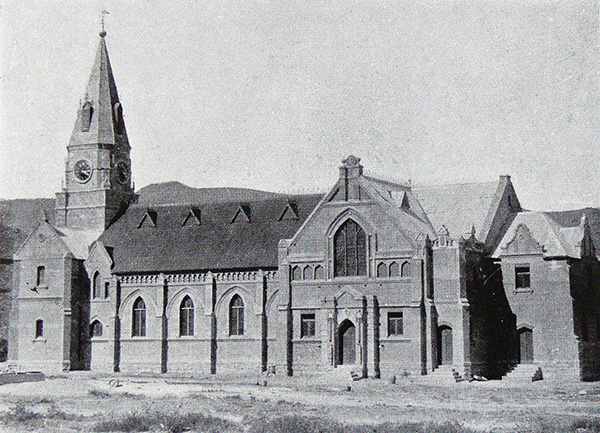 The imposing church building was consecrated in 1905 at a cost of £7000, with services up until then conducted in the Wagon House of Barend Johannes Pienaar. The church organ was commissioned for the first time in June 1914. It was built by Price and Sons in Cape Town and consists of 16 registers and more than 624 pipes. The church is still lit by gas powered chandeliers that pre-date the arrival of electricity in the village. The old Wagon House was used as a church hall and as a venue for English church services after the new Dutch Reformed Church building was consecrated.

Finding it difficult to run the village the church decided to cede administrative rights to a newly established municipality in 1880. The church retained ownership of their properties in the village which meant that residents were obliged to pay taxes to both the church and the municipality resulting in on-going friction for generations. 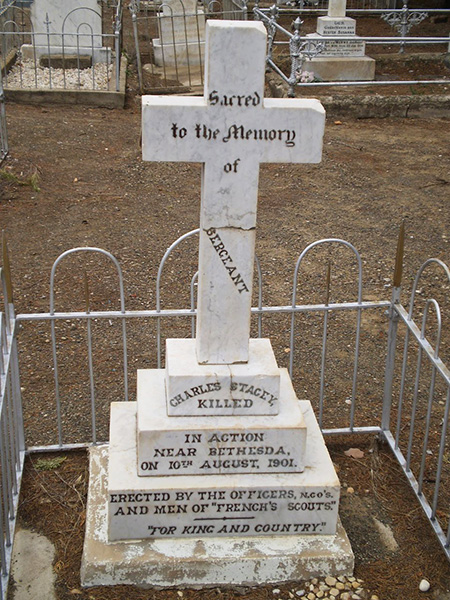 Nieu Bethesda was constantly under threat of attack and even occupation by Boer Commandos during the 2nd Anglo Boer War. The commandos made use of the rugged terrain around Nieu Bethesda, and the great ring of rugged mountainous terrain stretching from Murraysburg in the west to Cradock in the east, to launch attacks on Colonial and British forces and infrastructure and as a bolt hole when under attack. The commandos harassed the British troops constantly, capturing and destroying their trains and wagon convoys, taking what they needed including horses, weapons, ammunition, blankets, saddlebags, riding breeches, boots and hats and then destroying what they could not carry away. 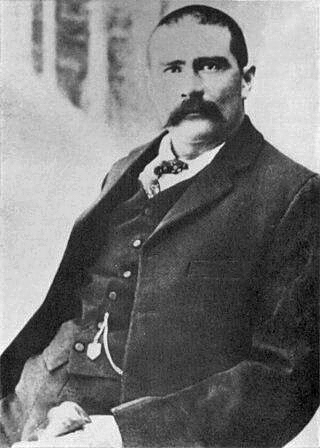 On 20 December 1900 martial law was declared in neighbouring Graaff-Reinet and the loyalists in town were given a fright when news reached them that Commandant Pieter H Kritzinger was in the neighbourhood of Middelburg and was heading their way. Kritzinger in fact, with a commando of approximately 400 men, made for, and briefly occupied New Bethesda on 4 January 1901 staying for two days and looting the village’s stores. Kritzinger’s commando conducted a series of lightning raids across the Cape Midlands ranging afar-afield as Murraysburg, Willowmore and Aberdeen. A number of Boer Commandos made the area very difficult for the Colonial and British forces to control. This ultimately resulted in the removal of many farmers and residents sympathetic to the Boer cause into Graaff-Reinet to prevent the supply of the Commandos from their farms. 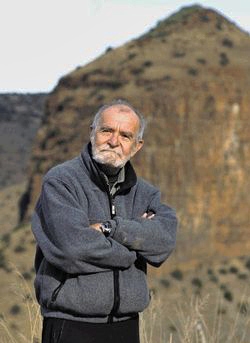 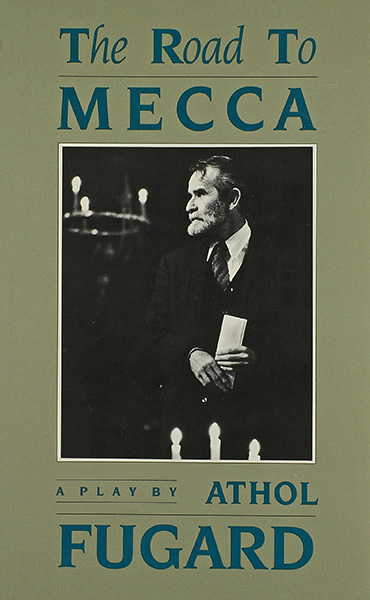 “The Road to Mecca” written by Athol Fugard

The cutting of the Boer supplies and the deployment of large numbers of British troops turned the tide against the Boer Commandos resulting in their capture or their retreat across the Orange River into the Orange Free State.

Boer Commando activity shifted to the north-western sections of the Cape Colony from November 1901 with the Cape Midlands area and the area around Nieu Bethesda relatively quiet until the end of the war in May 1902.

Nieu Bethesda prospered up until the late 1920s and then the improved transport links that bypassed the village, the devastating impact of the Great Depression and its relative isolation, resulted in a gradual decline in the fortunes of the local community and the village. 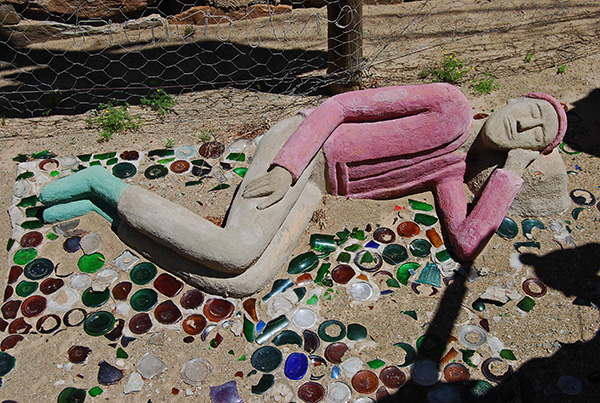 Time for Relaxation at the Owl House

In the late 1980s the internationally acclaimed playwright Athol Fugard penned the play “The Road to Mecca” instilling a revised interest in Nieu Bethesda.

The play was based on the creative life of Helen Martins and Fugard’s play drew international attention.

Visitors started visiting and some of them bought and renovated property and stayed.

The trickle of visitors grew into a steady flow and Nieu Bethesda was reborn as a beautiful and peaceful place to live and visit.