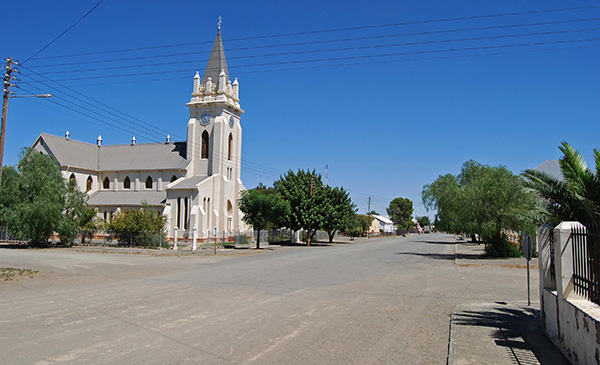 The history of the Britstown District has its known origins many hundreds of years ago. The first known inhabitants of the area were the San or Bushman.

Before the arrival of the first "Trekboers" or nomadic farmers, the Bushman practised their age old hunter, gatherer lifestyle in the vast plains of the Upper Karoo. At the time the plains were home to vast numbers of wild animals and the Bushmen hunted in accordance with their needs, moving from place to place. They also gathered indigenous plants providing a variety of edible bulbs and bark for further nutritional and medicinal requirements. The engravings and rock art, primarily in the form of finger paintings, are found in many caves and rocky overhangs and pay silent homage to the spiritual beliefs and culture of these vanished people. 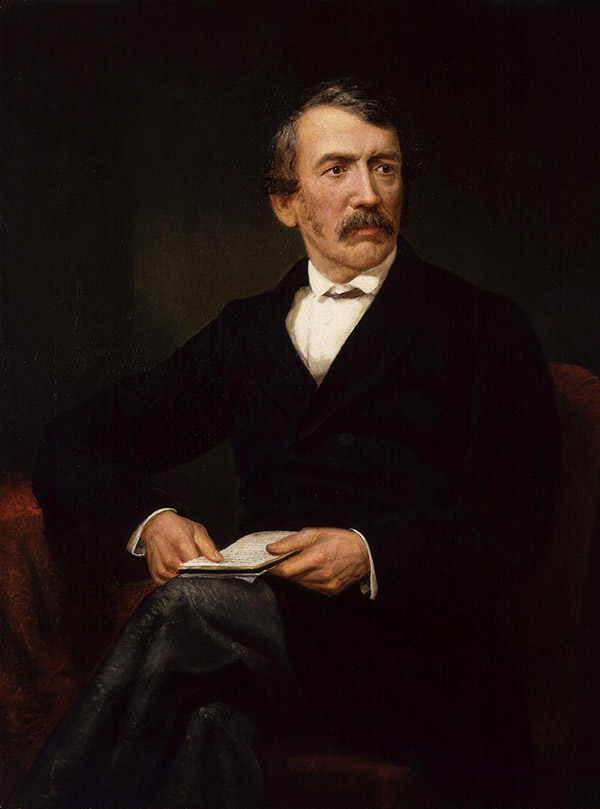 Hans Brits, founder of Britstown, accompanied
David Livingstone on one of his expeditions

Britstown is named after a local farmer J.J.F. Britz, known locally as Hans Brits. Before the founding of Britstown, Hans Brits accompanied Dr David Livingstone, the famous son-in-law of the great missionary Robert Moffat, on a journey into the interior of the sub-continent. Livingstone originally came to South Africa to assist Robert Moffat at his mission station at Kuruman.

On his journey to Kuruman he met Hans Brits and they decided to travel into the interior together. Livingstone did not see eye to eye with his father-in-law at Kuruman and decided to travel further into the heart of Africa. He was focused on the exploration of the as yet unknown interior of the continent, the evangelisation of the local people and to witness the effects of the African slave trade that was causing such misery and devastation to the inhabitants of the region.

Meanwhile Hans Brits decided against a life of exploration with David Livingstone and returned instead to establish his farm Gemsbokfontein in the Karoo, which was the fore-runner of present-day Britstown. 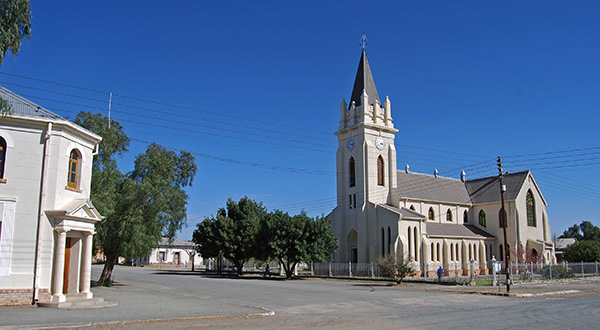 Thomas Philippus Theron settled on a portion of Hans Brits’s farm as a school teacher in 1870 and was instrumental in the establishment of Britstown as a Dutch Reformed Church parish in 1876.

Theron later went on to become a farmer and was also elected as a member of parliament in the then Cape Colony. Building of the present Dutch Reformed Church commenced in 1892 and the church was consecrated on the 5th May 1896. 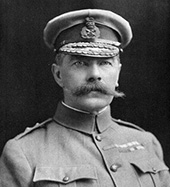 Britstown became an important staging point along the Diamond Way linking Cape Town with the diamond fields in Kimberley and later the gold fields along the Witwatersrand.

During the Anglo Boer War the town played host to British armed forces dispatched by Lord Roberts to check the advance of Boer Commandos led by Commandant Liebenberg. On the 6th March 1900 the British forces were attacked by the Commando approximately 20-miles from the village and were forced to retreat back to Britstown, with the loss of 21 men.

Additional reinforcements under the command of Lord Kitchener were dispatched to the district from Cape Town and the Boer Commandos in the district were forced to retreat across the Orange River.