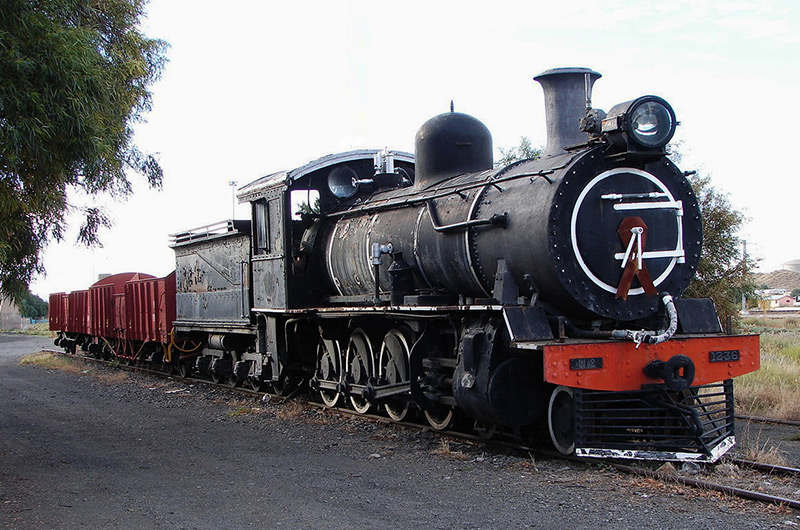 De Aar is situated in the wide open spaces of the Upper Karoo and owes its existence to its strategic location as a major railway junction. There are some 110-kilometres of railway track within De Aar junction with 29 railway lines. 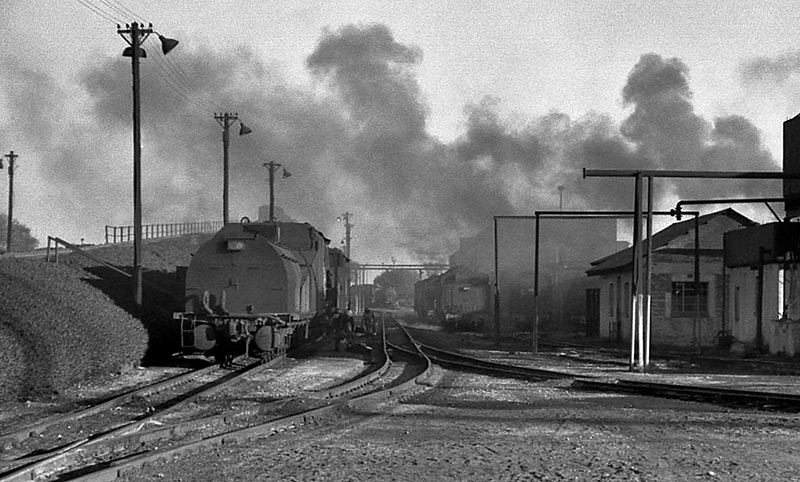 Railway lines branch out from the town to Namibia, Cradock and Port Elizabeth, Beaufort West and Cape Town, Kimberley and Johannesburg and during the hey-day of railway transport in South Africa De Aar was a very busy railway town with some ninety-two trains a day passing through the De Aar junction. With the reduction in railway transport in recent times De Aar has experienced a decline in economic fortunes. 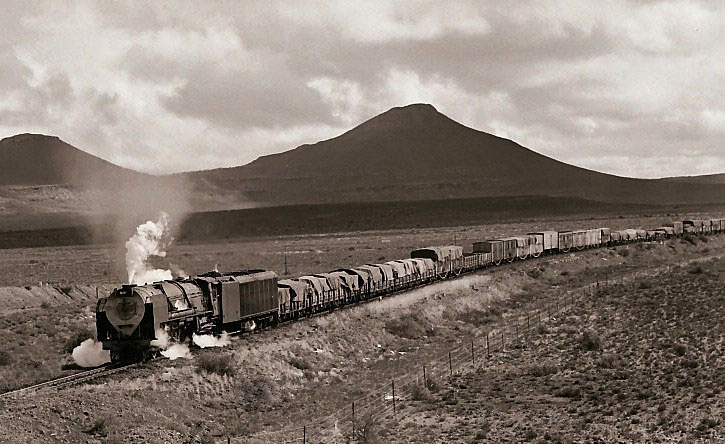 De Aar is not only a major railway junction, as a network of roads spread out across the countryside connecting the town to a number of smaller villages and hamlets in the vastness of the Upper Karoo. The N10 highway passes the town, connecting Britstown and beyond to Upington and Namibia in the west and to Hanover and beyond to Cradock and Port Elizabeth to the south-east. 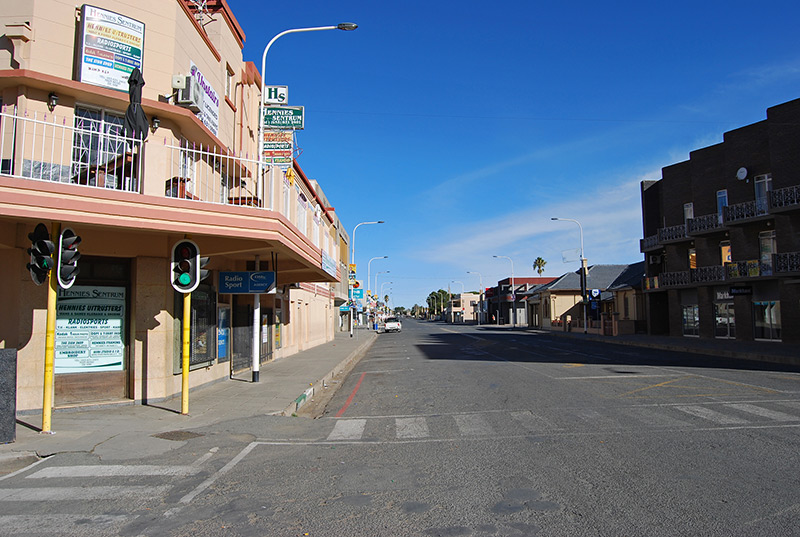 The R48 road leads east to Philipstown with the R388 gravel road branching off towards Orania and Hopetown some 18-kilometres from De Aar. The gravel R348 road ambles out across the arid landscape south towards Richmond with a branch road leading to the historically significant railway siding at Deelfontein. 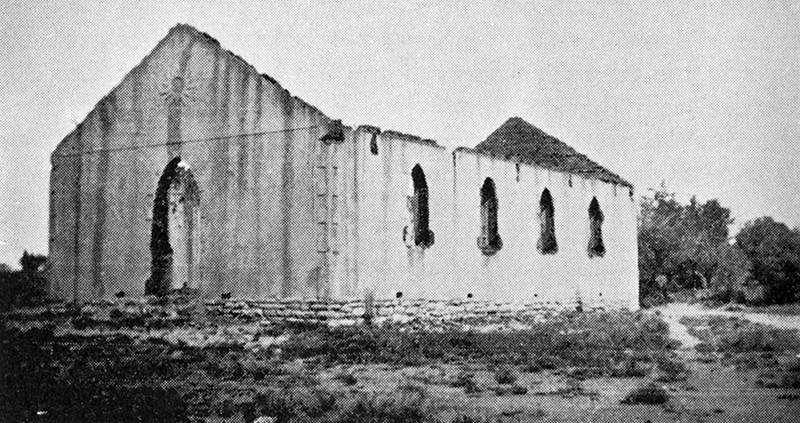 Remains of the NG Kerk in Burgerville outside De Aar

De Aar, or The Artery, is so-named after the underground springs around which the town developed. However this water was insufficient to provide the town with a reliable water supply until 1936, when the municipality decided to purchase the village of Burgerville some 43-kilometres distant. 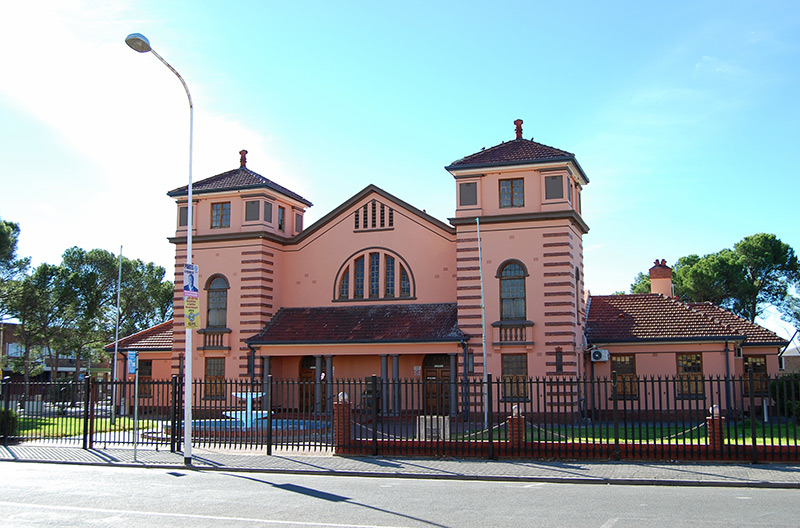 Some 54 boreholes were sunk providing sufficient water for the rapidly developing town. De Aar is situated in a very arid environment with an average annual rainfall of only 200 - 300-milimetres. Temperatures can plummet to -10º Celsius in winter at night and well above 40º Celsius on a hot summer day. 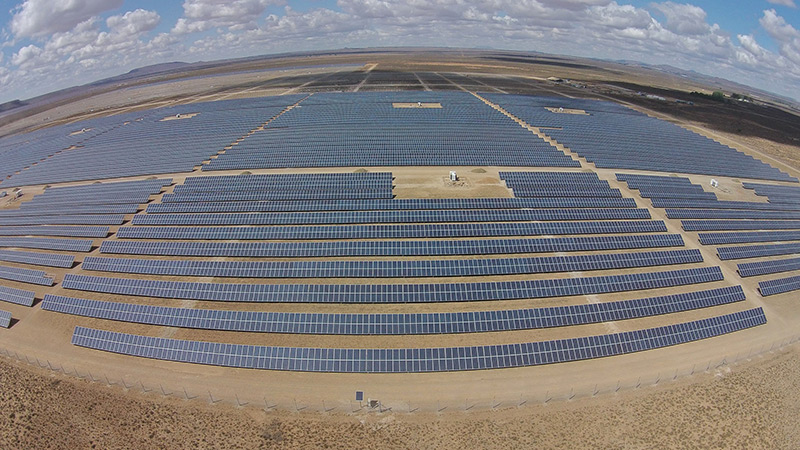 With an abundance of sunshine De Aar is also the location for one of South Africa’s largest solar power facilities. The solar power panels cover an area in excess of 100 hectares and some 167,000 solar panels have been installed. 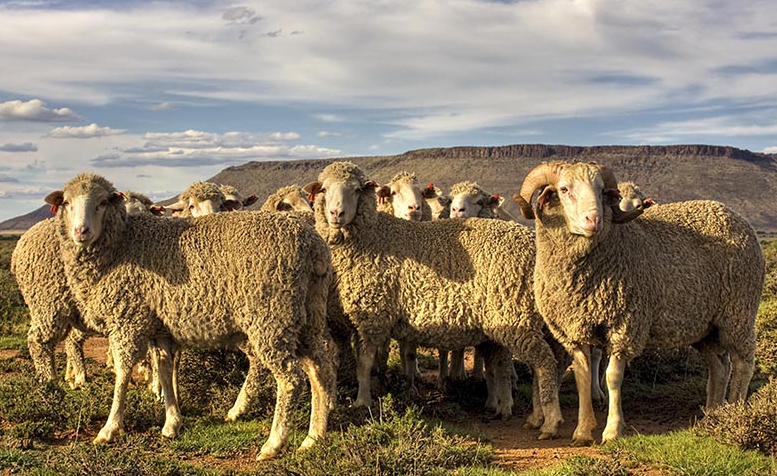 Merino sheep in the Karoo

More than 50 megawatts of clean renewable power is generated by the facility. 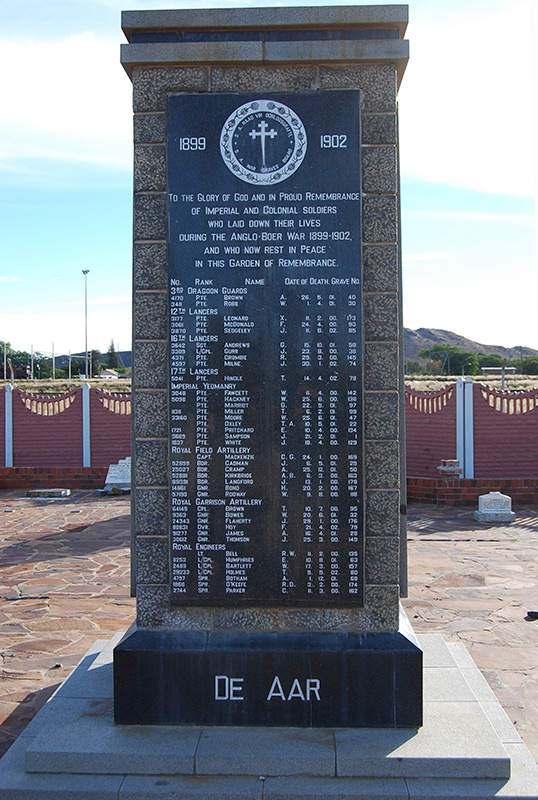 Monument to the fallen British Soldiers in De Aar

De Aar is also the primary commercial distribution centre for a large area of the Upper Karoo. Major agricultural activities of the area include wool production and livestock farming. The area is also popular for hunting, despite the fact that the region is rather arid. De Aar is a major centre for the production and supply of the uniquely flavoured Karoo lamb and mutton. Apart from meat production, the sheep farms around De Aar are also major suppliers of wool.

The history and presence of South Africa’s first people, the Khoisan or Bushmen are reflected in the ancient rock engravings on the Nooitgedacht and Brandfontein farms, situated in close proximity to De Aar. The terrible conflict of the 2nd Anglo Boer War is commemorated in the Garden of Remembrance, which honours the British troops killed in the area during the 2nd Anglo-Boer War. The neat graveyard, maintained by the Commonwealth War Graves Commission, is situated just to the east of the tunnel under the De Aar Railway Station on the R48 road towards Philipstown. 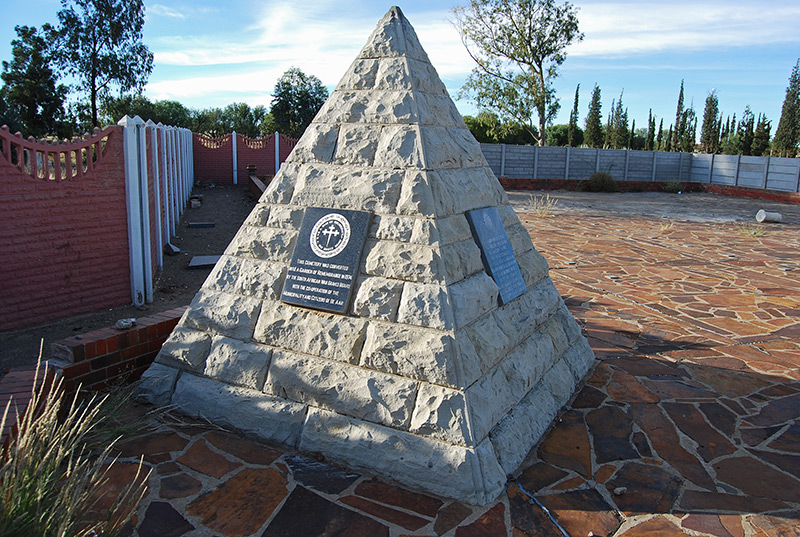 Garden of Remembrance in De Aar
↑