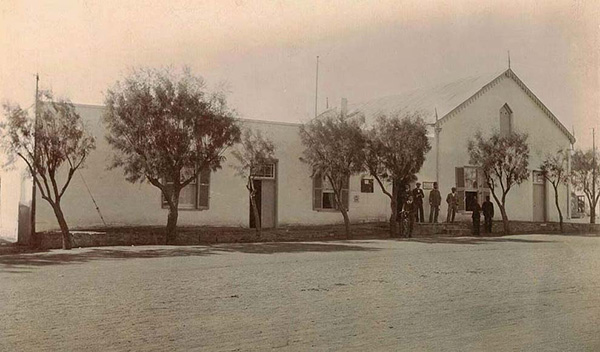 In common with most areas of the Karoo the San were the original inhabitants of the Murraysburg district. As hunter gatherers they depended on hunting the wildlife that occurred with abundance in the area before the arrival of European settlement. With the arrival of the nomadic Dutch trekboere (nomadic farmers) in the eighteenth century, the age old existence of the San came under direct threat from these new arrivals.

Ownership of livestock was a foreign concept to the San and they hunted and killed the trekboer’s livestock as was their habit with the wildlife in the area. This precipitated on-going conflict between the San and the Trekboere which lasted for decades into the early nineteenth century. Farms were attacked, farm houses burnt down and herdsmen were killed.

In turn the trekboere engaged in punitive actions against the San and many were killed. The San were eventually displaced and moved north into the vast empty spaces of Bushmanland and the Kalahari. The presence of the San in the district is only a distant memory that lingers in rock engravings and paintings. 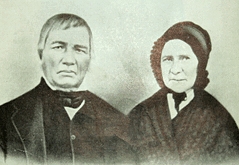 As with many Karoo towns and villages Murraysburg had its origin as a parish of the Dutch Reformed Church. When the congregation of Richmond was formed in 1843 a large portion of Murraysburg district formed part of this new congregation and town. Because of the distance from Murraysburg to Graaff-Reinet, the local inhabitants felt that a new town should be established. Initially the farm Toverfontein was considered, but negotiations floundered. Murraysburg was established with the purchase of the farm Eenzaamheid (Loneliness). 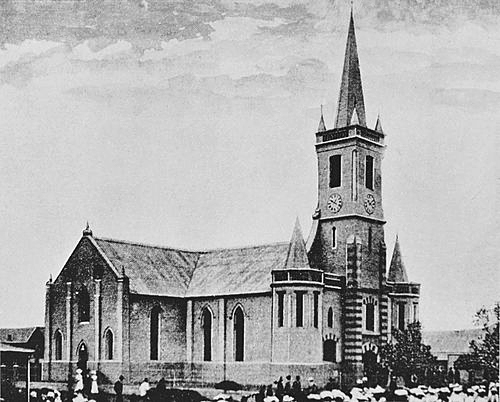 The town was named to honour the Reverend Andrew Murray and Barend Jacobus Johannes Burger, of the farm Vleiplaas. Burger played an important part in the negotiations around the establishment of the village and is regarded as its founder.

The cornerstone of the Murraysburg Dutch Reformed Church was laid in October 1856.

Murraysburg was a church town resorting under the full control and administration of the Dutch Reformed Church up until June 1949 when the town was placed under the control of a local municipality. 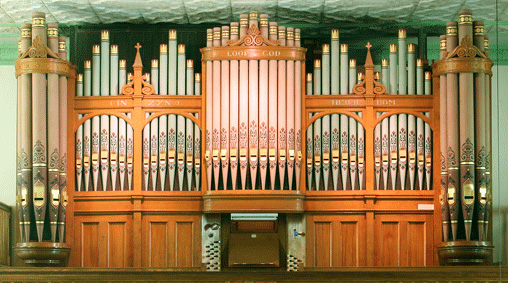 The first organ of the Murraysburg Dutch Reformed church was used from 1871 to 1907.

In 1907 the organ was sold to the Elliot congregation. With the enlargement of the church building a new organ was installed, and is still in use. The organ was built by the firm V.G. Vowles from Bristol in England. The organ has 1712 pipes, of which 53 can be seen as a visual display, together with 32 registers. 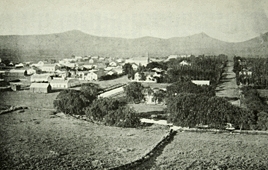 Alix Henderson was appointed as the first magistrate in Murraysburg in 1859. At that time there was already a court, a police station and a temporary jail. At the time there was no Municipality to look after the everyday needs of the community. The village remained under the control of the Church, but Barend Burger, who managed the town on behalf of the Church, eventually found the task too onerous. Meetings were held and discussions took place with the Colonial Government. In April 1860 the first members of the new Municipal Council were chosen with Barend Burger the first mayor of Murraysburg. 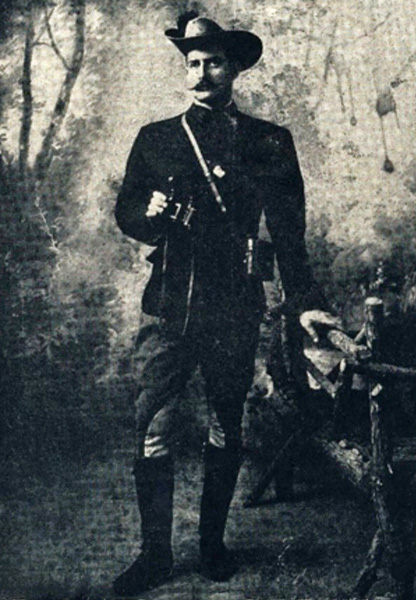 The advent of the 2nd Anglo Boer War caused tremendous upheaval in Murraysburg. Technically the local residents were British subjects, however the sympathy of most of them lay with the two Boer Republics. In response to the threat of the invading Boer Commandos, especially in the closing stages of the conflict, the Cape Colonial Government formed Town Guards to offset the activities of the Boer commandos.

Murraysburg was the only town in the Cape Colony where not enough men could be found to form a town guard. General Wynand Malan, a son of Murraysburg, said that Murraysburg could always be regarded as a rebel town. The British Colonial forces largely ignored Murraysburg because there was no town guard on which they could rely. 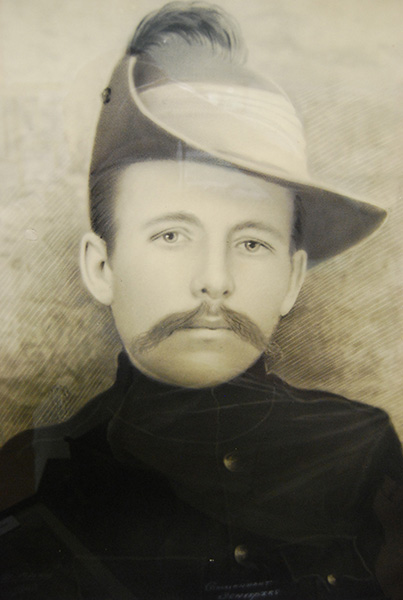 Murraysburg became a hotbed of support for the Boer Commandos with the provision of weapons, information and medical assistance from Dr Martin Heinrich, the local medical practitioner.

During the first six months of 1901 Boer commandos moved freely through the district. Commandant Gideon Scheepers and his commando occupied the town and burned down the magistrate’s office, the post office, police station and other buildings used by the police. Private dwellings belonging to English speaking residents were also torched on 6 July 1901. 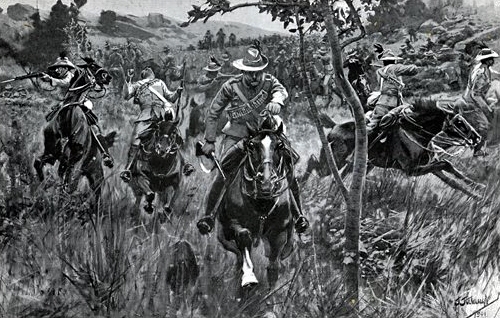 Two days later Scheepers and his men burned down the magnificent homestead of Vleiplaats, the pride of Murraysburg. Locals referred to the town as Scheepersburg at this time. Much to the chagrin of the Colonial Authorities, Scheepers had the temerity to proclaim Murraysburg as Orange Free State territory.

The burning of property belonging to the Colonial Government and the English residents was perpetrated in reprisal for the burning of farms in the Transvaal and Orange Free State by British Military Forces.

Commandant Gideon Scheepers was eventually apprehended and controversially executed in Graaff-Reinet by the British.