Nestled on a bend of the seldom-flowing Ongers River, the small town of Richmond sits astride the vast open plains of the upper Karoo. Richmond is a town with a host of architectural treasures dating from the Victorian era and its somewhat haphazard street layout is testament to its location along the banks of the river. There is a prolific variety of old Karoo cottages to be seen, particularly in the historical precinct around the Dutch Reformed Church and the market square.

One of the major attractions of Richmond is the proliferation of second hand book shops, particularly where Spring Street intersects with Loop Street at the eastern end of the village. Richmond was proclaimed a “Booktown”, the only one of its sort on the African continent and the annual Booktown Festival has become a favourite for collectors of rare Africana titles and a rich variety of books encompassing everything from natural history subjects to architecture, cooking, travel, biographies and autobiographies and works of fiction. 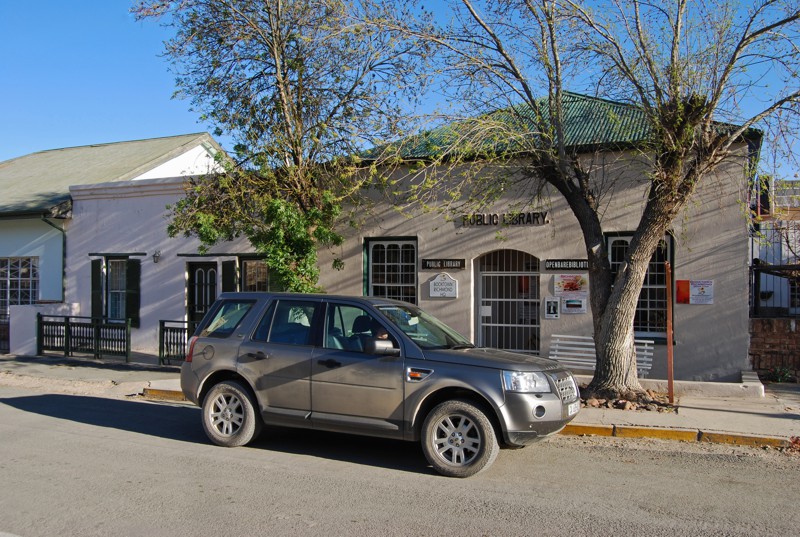 A number of Victorian era cottages have been joined together to form one of the largest second-hand bookshops in South Africa. Many happy hours can be spent browsing through the huge variety of books and the collection of Africana titles for sale will keep the avid collector engrossed and enthused. The village boasts a variety of Art Galleries, book shops, and a museum as well as an assortment of coffee shops and restaurants, often operating as an art gallery or book shop as well.

The Richmond Ramble is a designated tourist trail through the village which highlights the rich variety of architectural gems, shops, museums, historical sights, atmospheric coffee shops and restaurants. It is however advisable to phone ahead to make sure that the various attractions are open for visitors. The Saddle Horse Museum is one of only two in the world that showcases this breed. The other is in Kentucky in the United States. Many award-winning saddle horses are still bred in the Karoo where breeders believe that it is the extreme winter cold that gives the horses stamina. 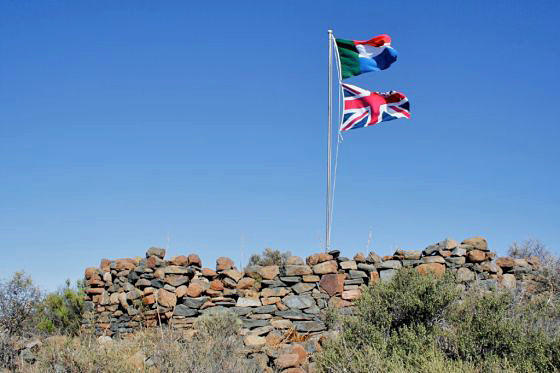 The town is dominated by the Vegkop hill, upon which a fort was built by the Town Guard during the 2nd Anglo Boer War as a defence against the marauding Boer Commandos that invaded the Cape Colony from the Orange Free State during the closing months of the conflict. The hill is known as Vegkop, or Fight Hill today, however in the time of the Cape Colony it was known as “Flag Hill” and by the Boers as “Vlagkop”. The Union Jack and the flag of the old Transvaal Republic are often flown from the summit of Vegkop as a reminder of that terrible conflict more than a century ago. 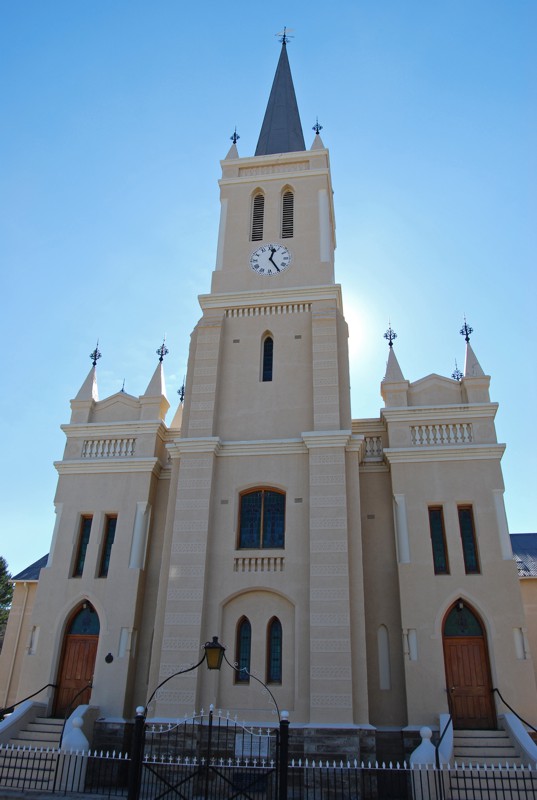 Below the prominent Vegkop, the Richmond Dutch Reformed Church stands at the intersection of Loop and Church Streets. Originally consecrated in 1847 as a relatively simple structure, the steeple and the two wings of the church were added in 1906. The imposing pulpit in the church, reputed to be the tallest in the country, was hand-carved by L.F. Anhuyse, also responsible for carving the pulpit in the Groote Kerk in Cape Town. 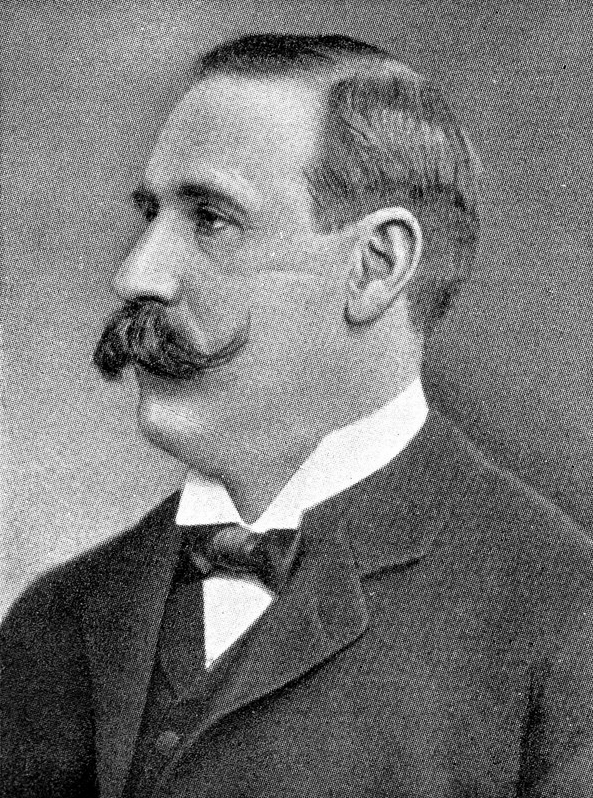 One of Richmond’s most famous sons was the medical pioneer Dr Emil Hoffa. Hoffa is considered by many in the medical fraternity as the founder of modern orthopaedics. He was born in Richmond on 31 March 1859, the son of a local doctor. Hoffa studied medicine at Marburg in Germany and completed his medical studies at Freiburg in Baden. In 1886 he opened a private clinic for orthopaedics, physiotherapy and massage in Würzburg and was appointed professor at the University of Würzburg. He developed and introduced surgical techniques which are still in use today, including an operation for congenital hip dislocations. 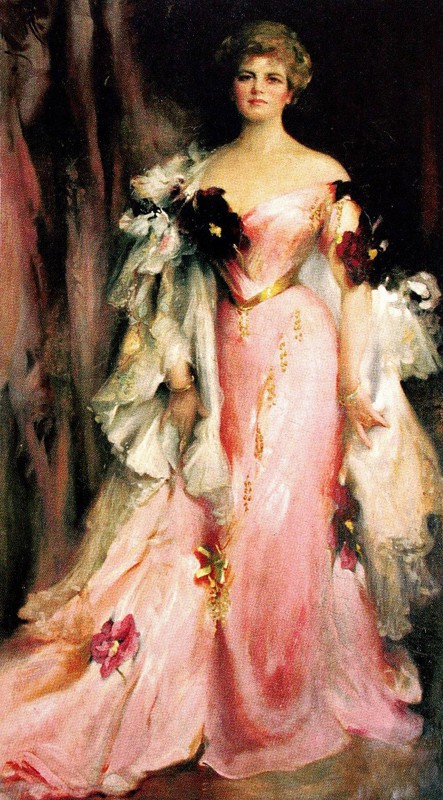 In 1889 he conducted the first operation on a dislocated hip without the need for amputation. In 1902 he was appointed director of the Berlin Orthopaedic Polyclinic with the rank of Medical Privy Officer, the highest medical distinction in the old Imperial Germany. Hoffa also established the Magazine for Orthopaedic Surgery. Hoffa contributed considerably to surgical literature, his writings on orthopaedic subjects, on fractures and dislocations, and on massage therapy are of particular note. In 1906 the Atlas of Hoffa’s Orthopaedic Surgery with x-ray figures was published. Hoffa was a supporter of the Boer cause during the 2nd Anglo Boer War and maintained his ties with South Africa until his death in 1907. 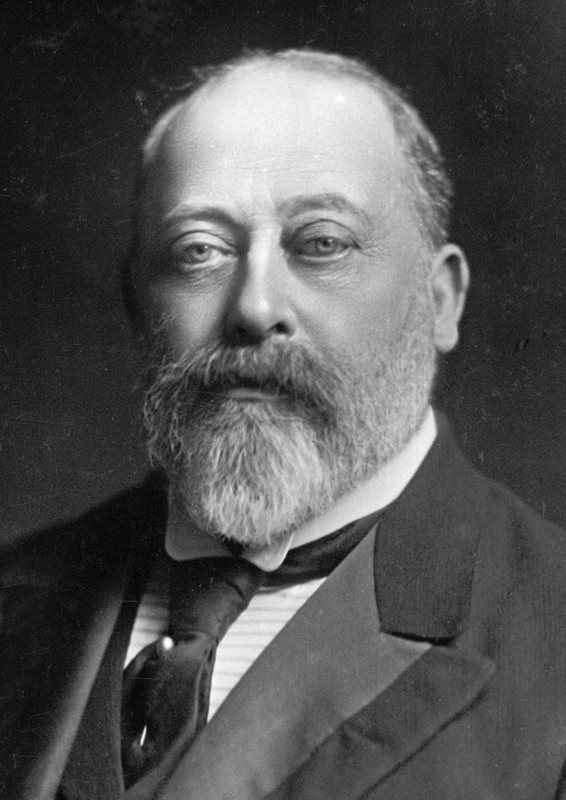 Another renowned Richmond resident was Josephine Cornelia Brink, who was born in the village on 4 October 1868, and later moved to London to pursue an acting career. She married Colonel John Dale Lace in London. It is reputed that she had received a proposal of marriage from Cecil John Rhodes, and was during her time in London, the mistress of King Edward VII. 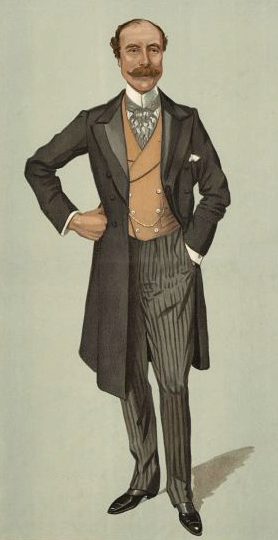 She was also the mistress of Ernest Beckett, 2nd Baron Grimthorpe, with whom she had a son, although she claimed that the child was King Edward’s illegitimate son. After returning to South Africa she married John Dale Lace for the second time in Cape Town and her son was adopted as their own.

Josephine Dale Lace was an inveterate and flamboyant socialite and was often seen in a carriage drawn by a team of zebras. At the peak of the social scene in Johannesburg, they bought the magnificent mansion “Northwards” which had been designed by the renowned British architect Sir Herbert Baker in 1904. Their home burnt down in 1912 and much of their wealth was lost at the same time. She died on 14 May 1937 at the age of 68. 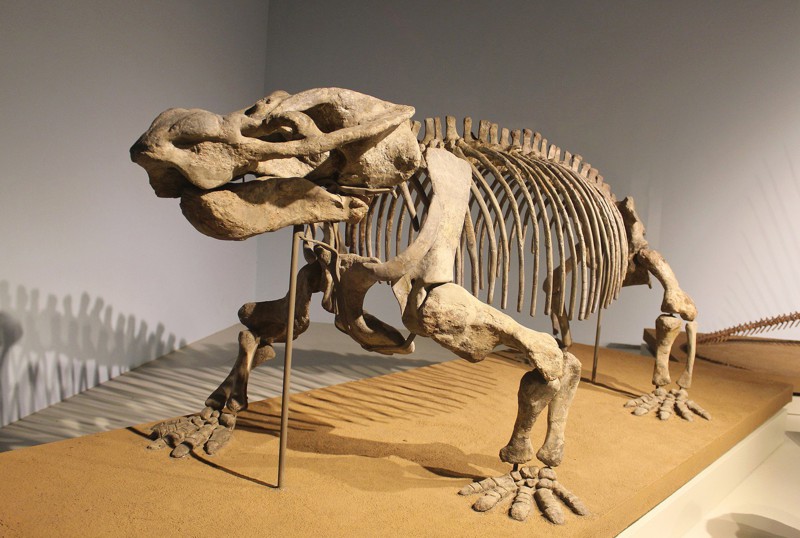 On Klipplaat farm in the Richmond district there are 60 claw-like fossilised footprints. These are believed to have been made by an Aulacephalodon, a slow-moving, plant-eating reptile that roamed the Karoo plains about 250-million years ago. On Ouplaas farm there is an old horse-driven flour mill which is still in working order. The mill’s axle is constructed from an old ship's mast. The nameplate on the hopper indicates that this mill was built by Charles Bridger, a well-known millwright of his day. 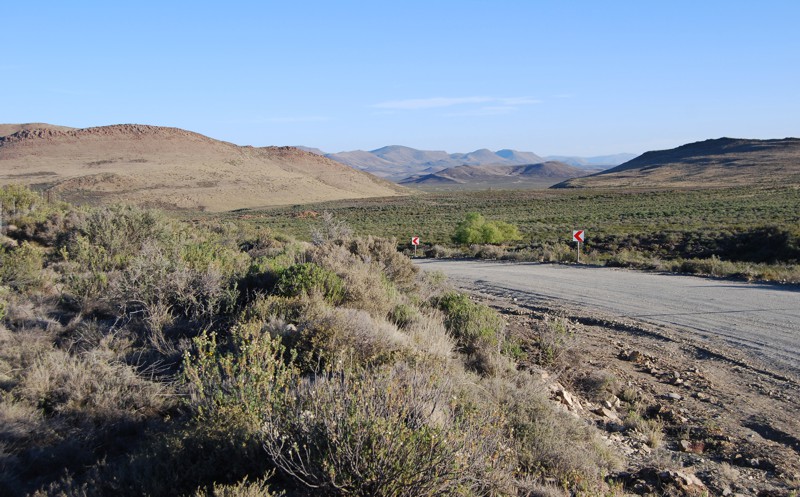 Road from Richmond to Graaff-Reinet

From Richmond a network of highways and gravel roads radiate out across the vastness of the Upper Karoo. The N1 national highway links Richmond to Three Sisters and Beaufort West to the south-west and Hanover and Colesberg to the north-east. Richmond is therefore very accessible to travellers along the well-travelled N1 highway linking Bloemfontein and Cape Town.

To the north-west a gravel road leads across the undulating Karoo landscape to the forlorn railway station at Merriman, named in honour of the last Prime Minister of the old Cape Colony. Beyond Merriman the road continues onwards across the vastness of the Karoo to the distant village of Britstown. 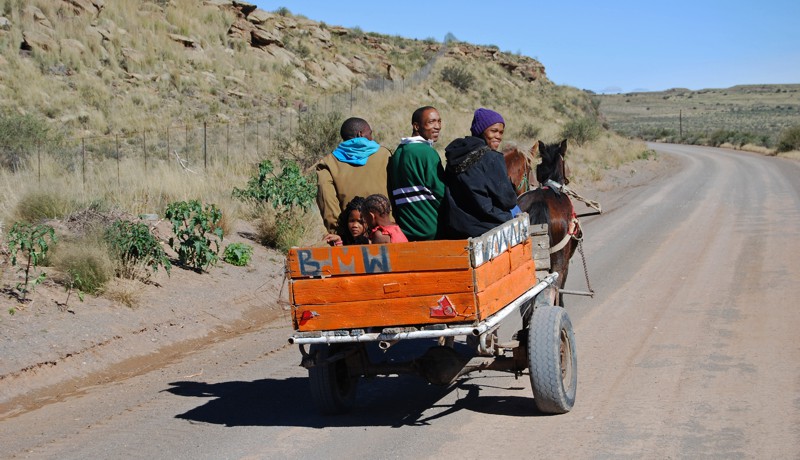 Just outside Richmond the gravel road towards Merriman branches off to the north towards the great railway junction of the Upper Karoo at De Aar. To the east of Richmond a gravel road branches off the N1 highway leading towards the distant town of Middelburg. A network of gravel roads, south of Richmond, traverse the rugged landscape formed by the Winterhoekberge and Sneeuberge towards Murraysburg and Graaff-Reinet, and past the great sentinel of the Kompasberg, or Compass Mountain, the highest mountain in the Cape Midlands, to the atmospheric village of Nieu Bethesda. These isolated roads reveal some of the most beautiful mountain landscapes in the Great Karoo and are most worthy of a few days of exploration and enjoyment. 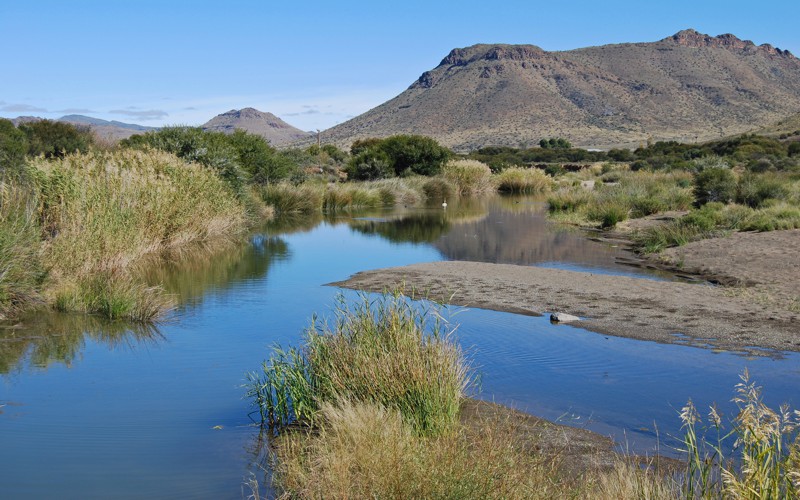